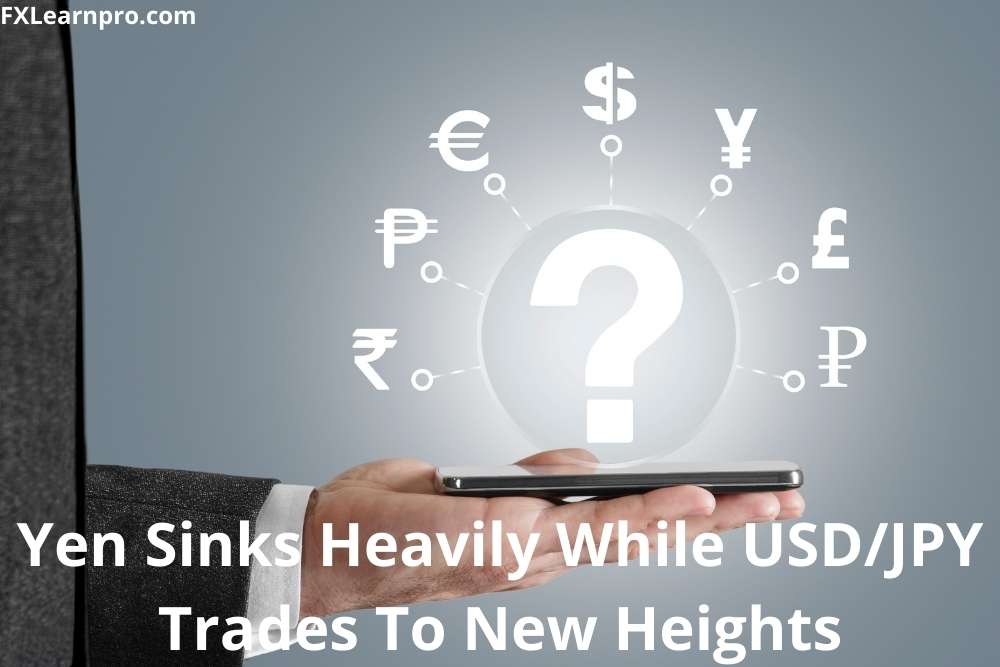 On Friday, the dollar reached a two-decade high versus the yen and remained close to a two-year high against the euro, as fresh hawkish comments from Federal Reserve officials bolstered expectations for faster policy tightening in the United States.

The USDJPY is moving higher today, having burst through the 2015 high of 125.86 to 126.31. This raises the price to its highest point in nearly two decades.

The euro lost 0.14 percent of its value. The dollar remained strong, buoyed by a hawkish Federal Reserve, while the euro was held back by uncertainty over when eurozone interest rates will rise.

A half-point rate hike next month, according to New York Fed President John Williams, is a very feasible prospect, indicating that even more, conservative policymakers are on board with quicker monetary tightening.

In contrast, European Central Bank President Christine Lagarde remarked around the same time that there was no clear timeline for when ECB rates would begin to rise, saying it may take months after the central bank’s stimulus program ends in the third quarter.

The ECB’s reaction function to the inflation report was more dovish than the market had anticipated. Following a two-day dip, US Treasury yields resumed their ascent overnight, bolstering the greenback even further.

To promote liquidity, the Russian central bank has enforced foreign exchange controls, although it intends to maintain market pricing principles and a market-determined rouble exchange rate.

Before February 24, the Russian economy and financial sector were in good shape, and many businesses were in need of new suppliers and logistics.

The Russian banking system and economy have been damaged by broad Western sanctions enacted in response to the Ukraine crisis. While the Bank of Japan is expected to acknowledge growing inflationary pressures at its next monetary policy review and take no more action, analysts say the weak yen adds to the strain.

Even as the US dollar was constrained to narrow ranges against many currencies due to the holidays, the yen had a small reprieve after hitting new two-decade lows in response to Japanese policymaker comments on Monday.