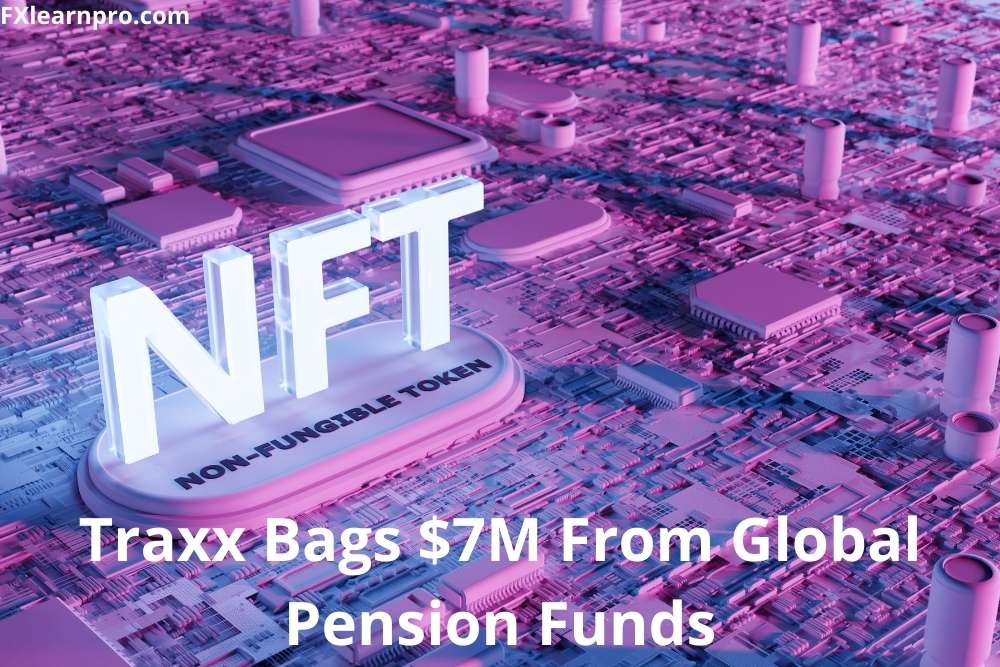 For the first time, a major global pension fund has sponsored a Non-Fungible Token (NFT)-based enterprise in a historic deal. Token Traxx is a new marketplace that uses NFT technology to assist and financially benefit the whole music community, redefining and enhancing the value of music.

NZ Funds is a major shareholder in Galaxy Digital, which offers institutions and direct clients a full suite of financial products covering the digital assets ecosystem, alongside Syzygy.

Over the last year, Traxx has received $7 million in partnership funding from companies such as Cosimo Ventures and the Akasha Innovation Hub.

Syzygy Investment Advisory Limited and serial entrepreneur Max Kantelia facilitated the facility. Kantelia is also a co-founder of Zilliqa, a public blockchain, and Metapolis, a Zil metaverse. He disclosed his connection with Traxx after Zilliqa announced a $1.1 million collaboration.

NZ Funds manages over $2 billion in retail funds. It has also supported the digital asset economy in the past.

The Montenegrin government has reportedly made Ethereum developer Vitalik Buterin its newest citizen as part of its ambition to become a hub for blockchain innovation.

Terraform Labs (TFL), a Terra (LUNA) blockchain developer, has given the Luna Foundation Guard 10 million LUNA, which is worth roughly $820 million at current pricing.

The Luna Foundation Guard (LFG) is a Terra-affiliated foundation entrusted with collateralizing Terra USD (UST), the network’s algorithmic stablecoin, in order to maintain it linked to the US dollar.

Given that both TFL and LFG bought $100 million worth of AVAX, some further Avalanche (AVAX) tokens might be on the way. The new gift to the LFG comes over a month after TFL gave $1.1 billion in LUNA to the LFG.