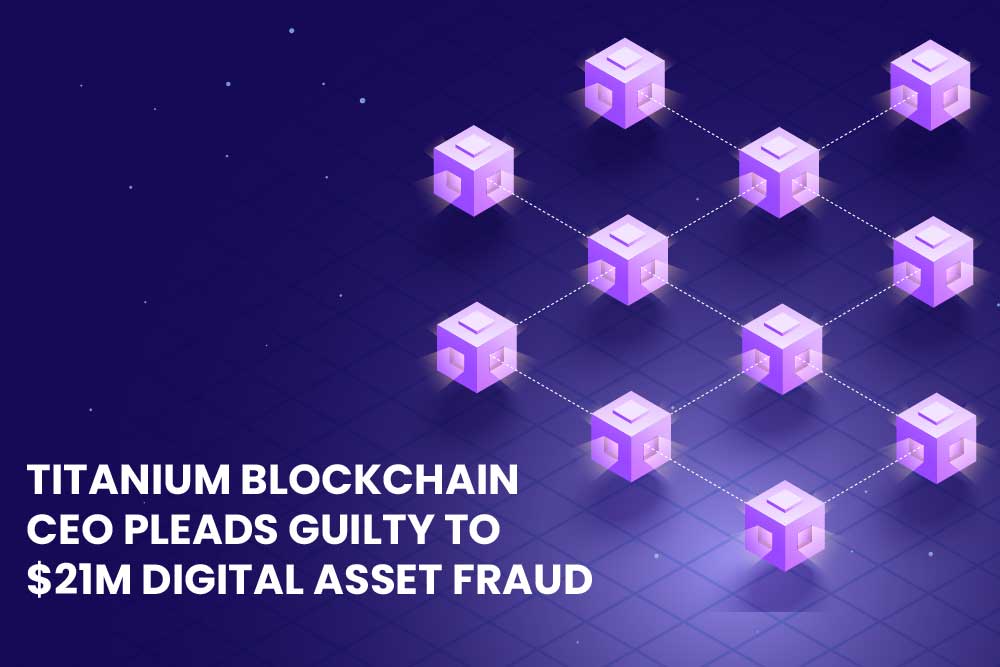 The Californian man acknowledged fabricating information about the unregistered BAR currency, a crowdfunding token, in order to conceal his actions from the U.S. Securities and Exchange Commission.

The CEO of Titanium utilised deceptive statements to persuade investors to purchase BARs, the digital asset that his business, TBIS, was selling. Additionally, he fabricated the likelihood that the offering would be profitable.

Stollery has recently clarified that he fabricated parts of TBIS’s white papers in order to lure investors. Along with that, he neglected to file the securities offering with the American securities regulator.

A second coin, TBAR, was introduced to replace BAR after TBIS alleged a significant hack had occurred. However, trading in the original BAR currency persisted on exchanges.

In order to give the impression of authenticity, Stollery also posted phoney client endorsements on TBIS’s website and falsely asserted that he had business ties to the Federal Reserve and numerous other well-known organisations.

The receiver now holds the majority of the investor funds that were converted to bitcoin, and Stollery has cooperated with law enforcement throughout the entire investigation.

The agency declared in the announcement that it is resolutely using every tool at its disposal to safeguard investors and consumers from crypto fraud and manipulation. One of these tools is the recently established special unit for the enforcement of digital assets.

When Stollery is sentenced, he or she might spend up to 20 years behind bars. Any punishment will be decided by a federal district court judge, who will also take the U.S. Sentencing Laws and other legal considerations into account.