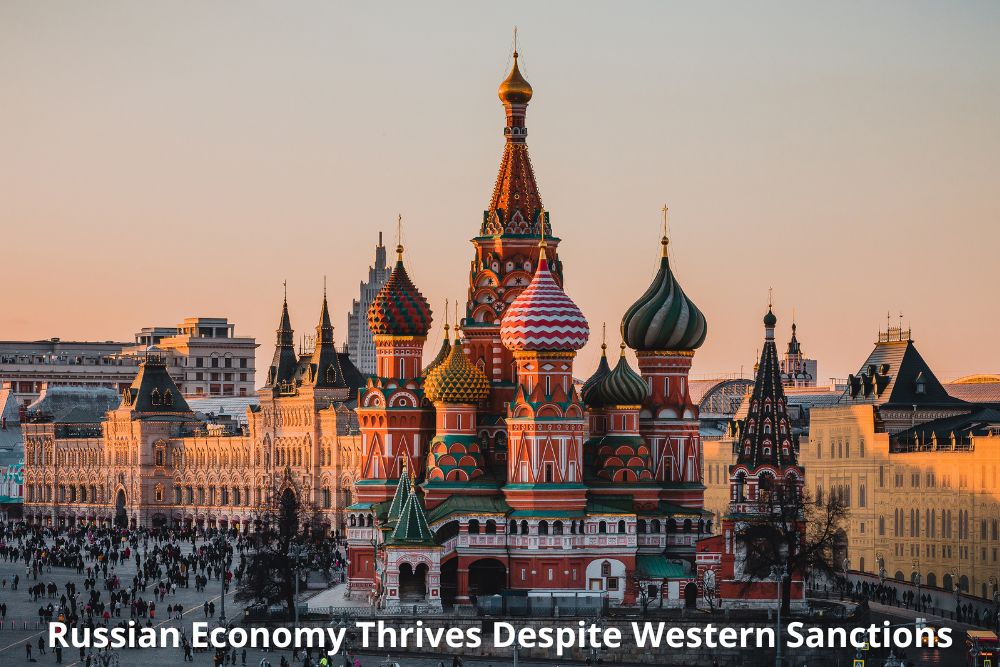 It is obvious that even six months after President Vladimir Putin gave the order to send troops into Ukraine, western sanctions have not yet sufficiently affected Russia’s economy to force him to the negotiating table and agree to a negotiated conclusion to the war.

Russia’s GDP will drop by 6% this year, according to the International Monetary Fund’s (IMF) most recent forecast, which is less than the 8.5% contraction it had predicted.

However, The economic effects of Russia’s invasion of Ukraine and the sanctions imposed by Western nations in retaliation for it, however, are the subject of two different narratives.

Due to the freezing of half of its $640 billion in foreign exchange reserves, Russia’s economy has collapsed. Up to 1,000 businesses are leaving the country or ceasing operations, as well as the international payments system, is cutting off some of its main banks.

The other possibility is that the Russian economy is struggling but keeping steady. Russian oil and gas exports have shown to be robust in the face of western sanctions and despite removing key Russian banks from the Swift global financial messaging system.

Due largely to the dramatic increase in global crude prices, oil and gas revenues have not suffered even after Russia offers discounts on Urals crude.

Gas costs, one of the major factors in Europe’s high inflation, are not an issue in Russia.

These earnings have driven a record current account surplus. A higher rouble makes imports more affordable, yet the sanctions have hampered shipments to Russia. 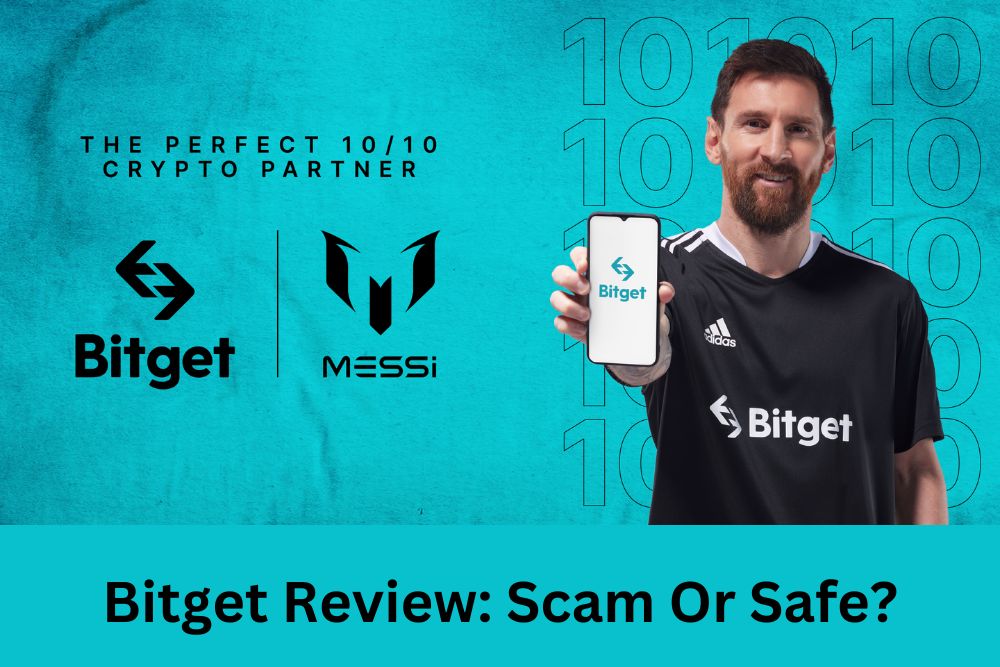 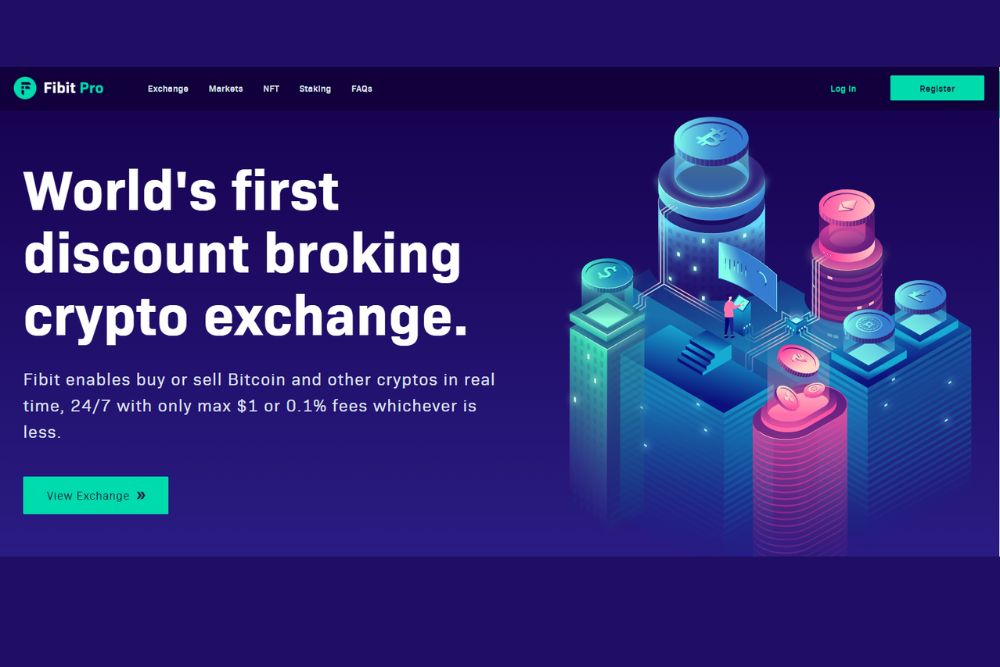 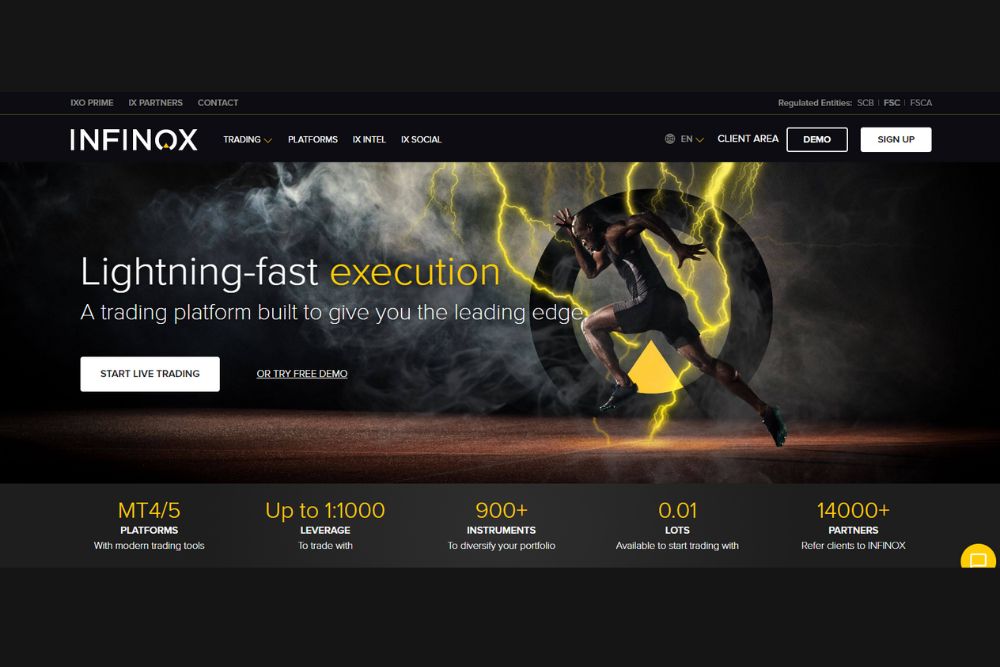 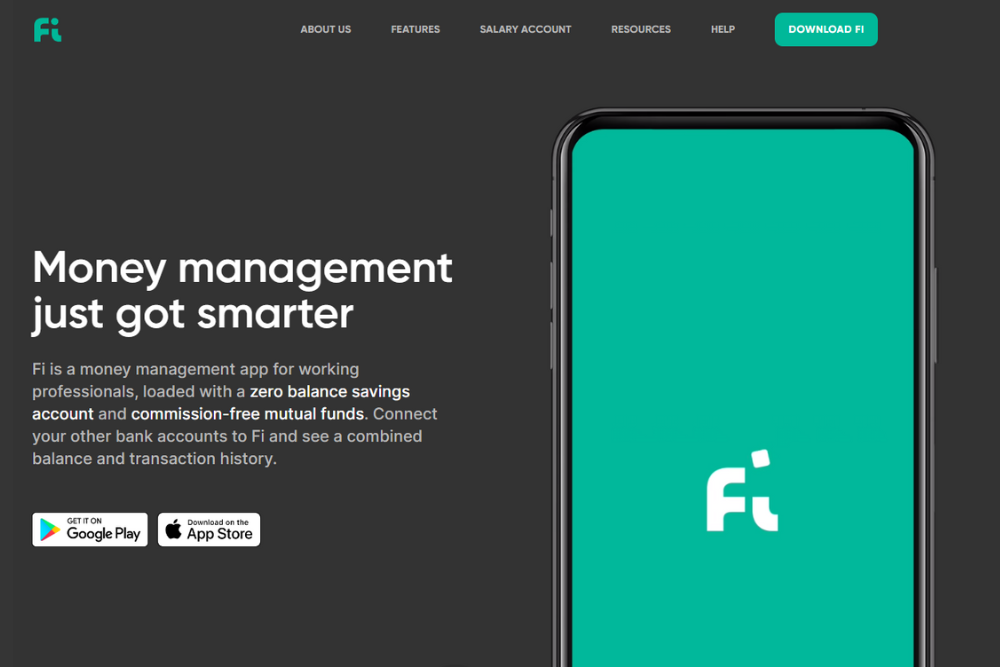 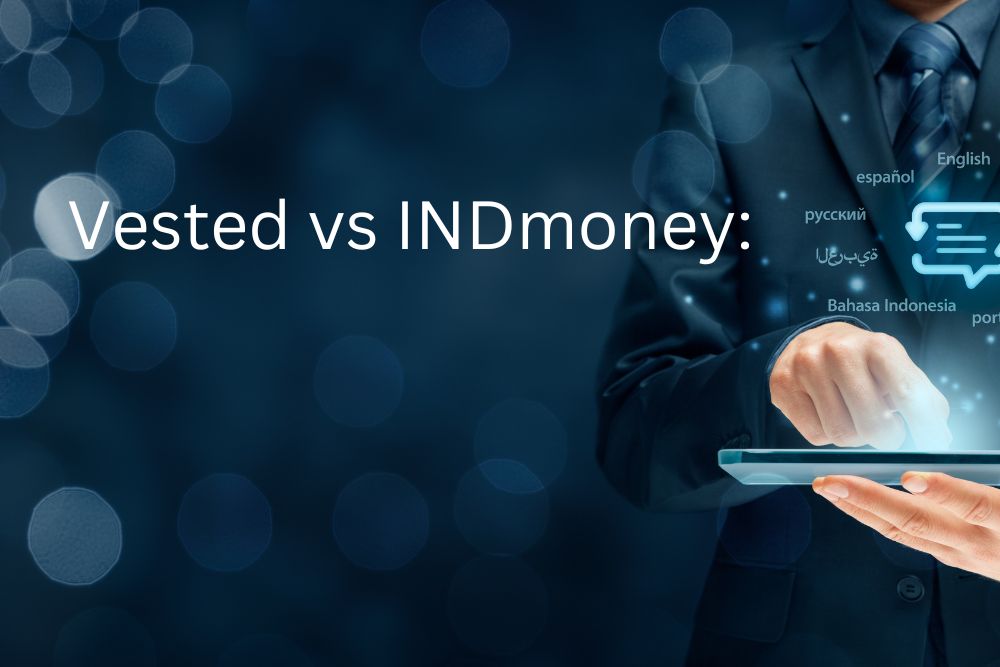 Vested vs INDmoney: Which Is Better? Detailed Comparison 2022