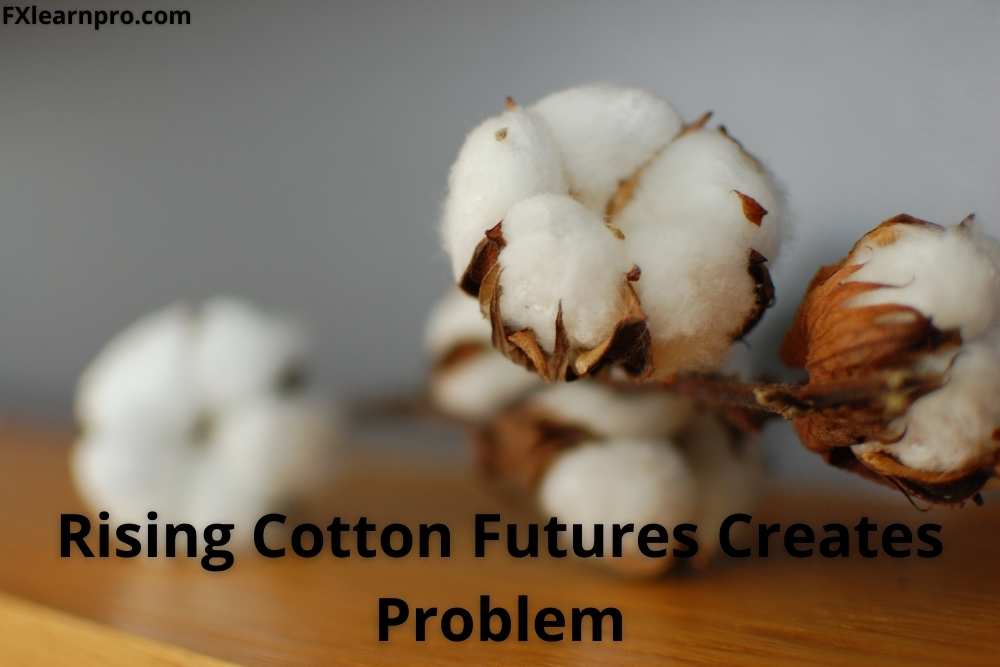 Asian garment makers are being hammered by a near-doubling in benchmark cotton futures to 11-year highs, which comes on the heels of a jump in freight and gasoline prices, while their global retail clients are hesitant to absorb the additional expenses.

Garment manufacturers in Asia, who are among the region’s largest employers, have seen their losses rise, with several smaller companies stopping operations. Thousands of people lost their jobs, jeopardizing the recovery from the pandemic and providing a new problem for policymakers already dealing with high inflation.

An unclear prognosis for demand from Europe, exacerbated by the Russia-Ukraine conflict, has exacerbated the woes of textile manufacturers in Asia, which is home to the world’s leading garment exporters.

Several small garment companies in India, the world’s largest cotton producer, are straining to meet orders from three months ago, when cotton costs were approximately a third lower than they are now.

Cotton prices in India have more than doubled in a year after the crop was hampered by floods.

Spinning mills in southern India, which produces the majority of the country’s textile exports, decided in May to stop making yarn and procure raw cotton.

Many industry workers were laid off during COVID lockdowns, making the shutdowns very difficult for them.

Nearly 40% of the mills in the area have closed due to financial difficulties.

While demand increased in the first quarter as the world recovered from the epidemic, it was hindered by new China COVID restrictions and rising fuel prices as a result of the Russia-Ukraine war.

Shipping costs have doubled since the outbreak, and major businesses are refusing to accept the additional expenditures.

Mills in Asia are raising their spinning ratios in favor of polyester.

China’s demand, on the other hand, is currently dismal. Textile units have roughly a month’s worth of yarn and cloth on hand, compared to the customary 10-15 days.

The hot weather in Texas, which produces more than 40% of the country’s supply, should further help prices.

Saudi Arabia and other OPEC members may increase the oil supply to compensate for a decline in Russian output, which may relieve some of the pressure on global inflation and clear the way for US President Joe Biden’s ice-breaking visit to Riyadh.