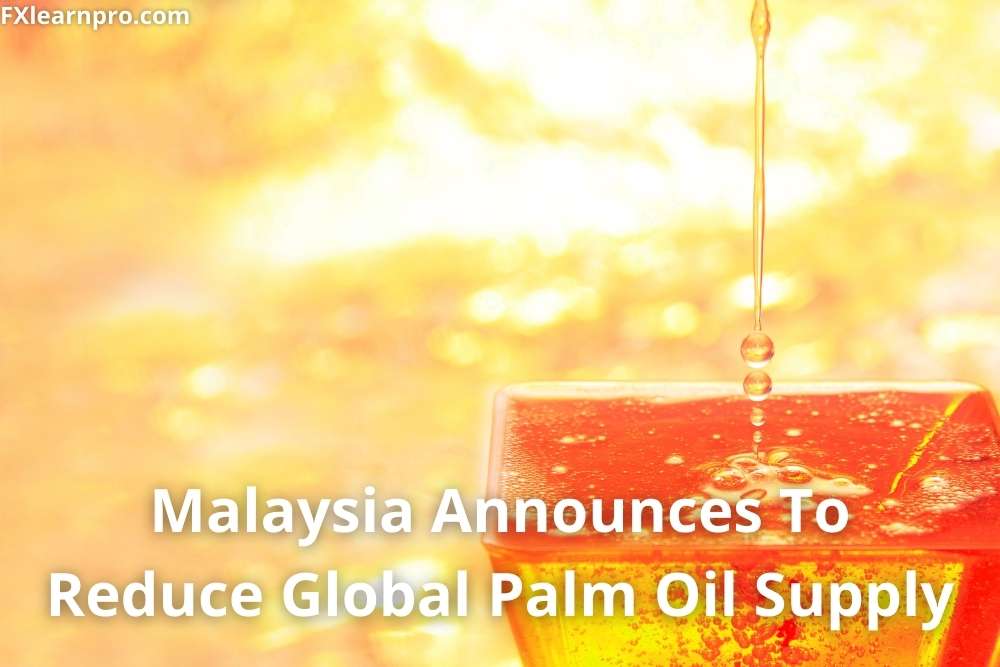 The Ministry of Plantation Industries and Commodities has recommended the cut to the Finance Ministry, which has formed a committee to investigate the facts.

After Russia’s invasion of Ukraine delayed sunflower oil shipments and Indonesia’s decision to limit palm oil exports, Malaysia is trying to increase its position in the edible oil market.

The plan also asked the Finance Ministry to speed up the tax cut for FGV Holdings, a state-linked palm oil producer, and enterprises that create oleochemicals in other countries.

Malaysia has been asked to lower its export levies by importing countries. They believe it is excessively high due to high supply-chain expenses and the price of edible oil.

Food prices, which touched a record high in March, might climb by up to 20% as a result of the Russia-Ukraine conflict, boosting the danger of greater malnutrition, according to the Food and Agriculture Organization.

Malaysia’s output has been stressed for more than two years due to a significant labor shortage caused by coronavirus border restrictions that have prevented migrant workers from entering the country.

Foreign workers will begin coming in mid-May after travel restrictions have been lifted. Malaysia’s palm oil production and exports are predicted to increase by the end of the year.

As worldwide refineries wrestled with a backlog that has sent prices surging ahead of driving season, retail gasoline prices in the United States increased on Tuesday, exceeding an all-time high set in March.

A retail gallon of gasoline costs $4.37 on average. As demand has recovered to pre-pandemic levels, global fuel reserves are falling.

Even while the US and other countries have taken moves to enhance global crude supply, refinery shutdowns due to both planned service and unanticipated outages have pushed up fuel costs.