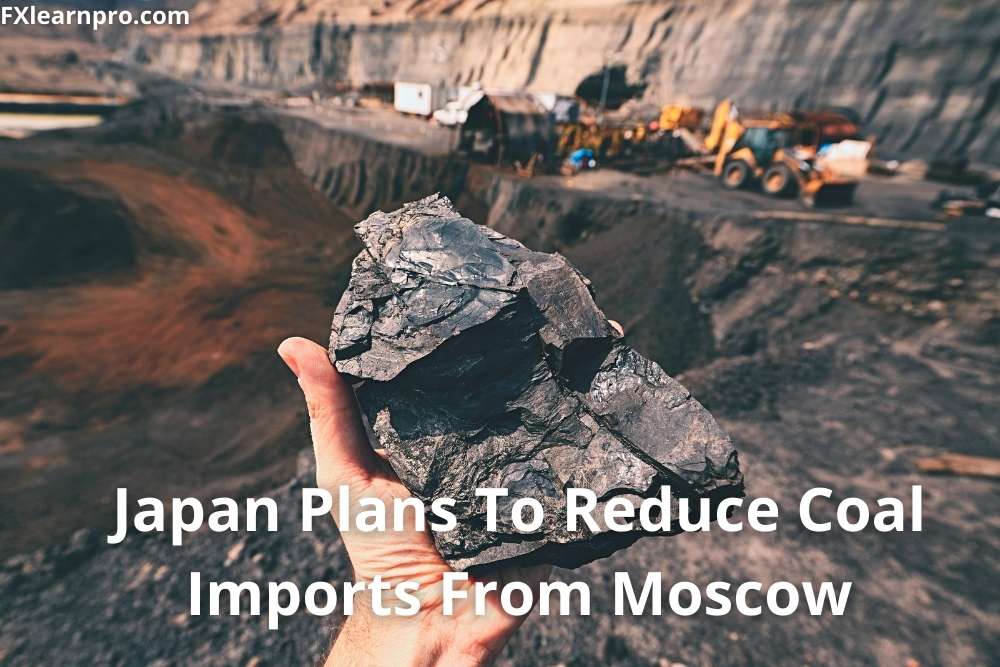 As western countries have started imposing strict sanctions on Russia over the Ukraine invasion, Japan has decided to gradually reduce its coal imports from Moscow.

Japan’s industry minister Koichi Hagiuda on Friday said that the country is moving forward to end coal imports from Russia overtime.  He further added that finding immediate alternative suppliers would be so challenging.

Let us tell you that Japan is the world’s third-largest coal importer but now the country is looking for other alternatives.

Talking about the statistics, Japan imports 11% of its total coal consumption from Russia. In 2021, Russia was Japan’s 5th largest crude and liquefied natural gas (CNG) supplier.

Minister Hagiuda said, “We would need to find alternative suppliers or we would face difficulties securing domestic coal which could lead to power outages and such. We need to avoid such situations. We will cooperate with Russian sanctions without inflicting burden on domestic industry”.

This decision of Japan comes at a time when the US and European countries issued a statement regarding the additional sanctions on Russia for its alleged mass killing of Ukrainian civilians.

Earlier on Thursday, Japanese PM Fumio Kishida said that the country will announce further sanctions against Russia for its invasion of Ukraine.

The earlier sanctions imposed by Japan include removing Russia from the International payment network SWIFT, to freezing the assets of the central bank.

Let us tell you that the Russia-Ukraine conflict has been impacting the global markets. Nearly every financial industry has been facing a tough time due to this war.

Not only Japan, but every other world’s economy is also keeping a close eye on the Russia-Ukraine situation.