Google Searches For A New Leader To Thrive In Web3.0 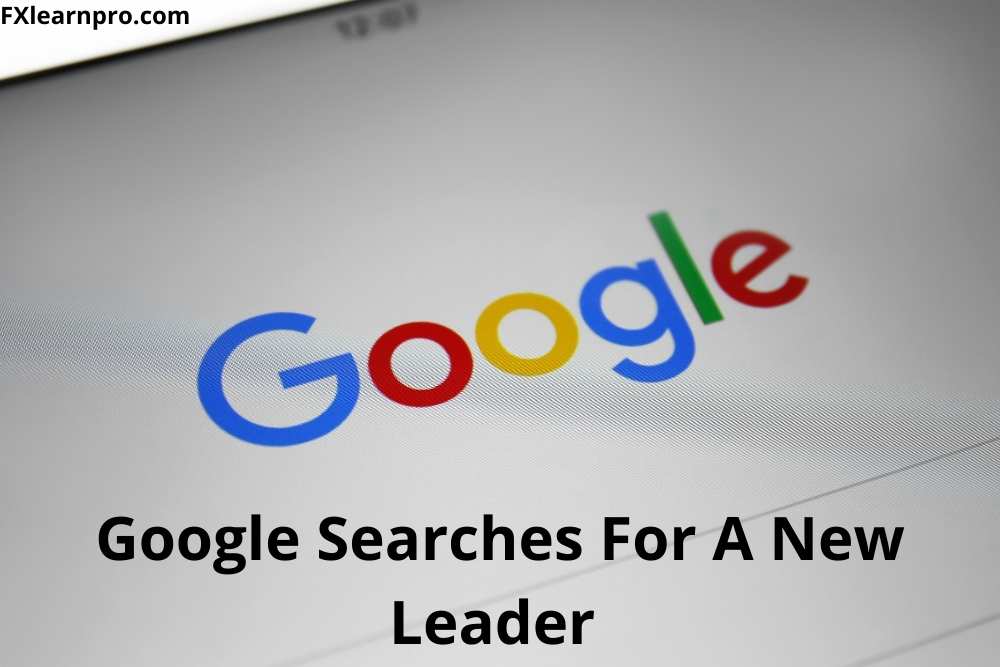 Google Searches For A New Leader To Thrive In Web3.0

Google (GOOGL) Cloud has formed a Web3 team, and the tech giant Alphabet’s Google is currently looking for a full-time candidate to oversee its global Web3 marketing initiatives.

The role will be responsible for increasing customer demand for Google Cloud’s Web3 projects as well as boosting awareness of the programmes.

According to the job posting, Google Cloud is hiring a Head of Product Marketing who will be responsible for increasing awareness of Google Cloud’s Web3 projects as well as developing customer demand for associated services.

Vice president of Google Cloud, in an email sent before the start of the Web3 team, reportedly outlined his ambition of making Google Cloud the primary choice for Web3 developers.

Creating annual goals for Web3 and raising awareness across different groups of the Web3 audience are some of the primary responsibilities of the role in question, in addition to overseeing marketing campaigns.

A member of the Proof Collective was duped and lost 29 highly valuable Ethereum-based Moonbirds. According to Cirrus, the victim lost $1.5 million in Moonbird NFTs after accessing a fraudulent link given by a scammer.

Dollar, a Twitter (TWTR) personality and NFT owner, claimed that the alleged perpetrator has already been half-doxed by crypto exchange and that Proof Collective and its members are actively working on a detailed story for the FBI.

It’s unknown how many victims the offender has duped in total, but it’s a stark reminder that even the most experienced NFT investors must be wary of scammers.

The recent crypto frauds serve as a stark reminder to NFT owners to be cautious when interacting with third-party platforms and to double-check everything given by others, even if they appear to be trustworthy.

Avalanche made a pitch for Otherside in the ApeCoin forums. Otherside should be launched on an Avalanche Subnet, according to Avalanche. The pitch is in response to the current Ethereum issue with Otherdeed NFT minting.

Following the recent Otherside NFT minting incident with Ethereum, the pitch to make Otherside an Avalanche Subnet was made. The transaction costs associated with the metaverse land auction cost investors millions of dollars.