Gold Jumps And Dollar Weakens Due To Asians’ Positive Sentiment 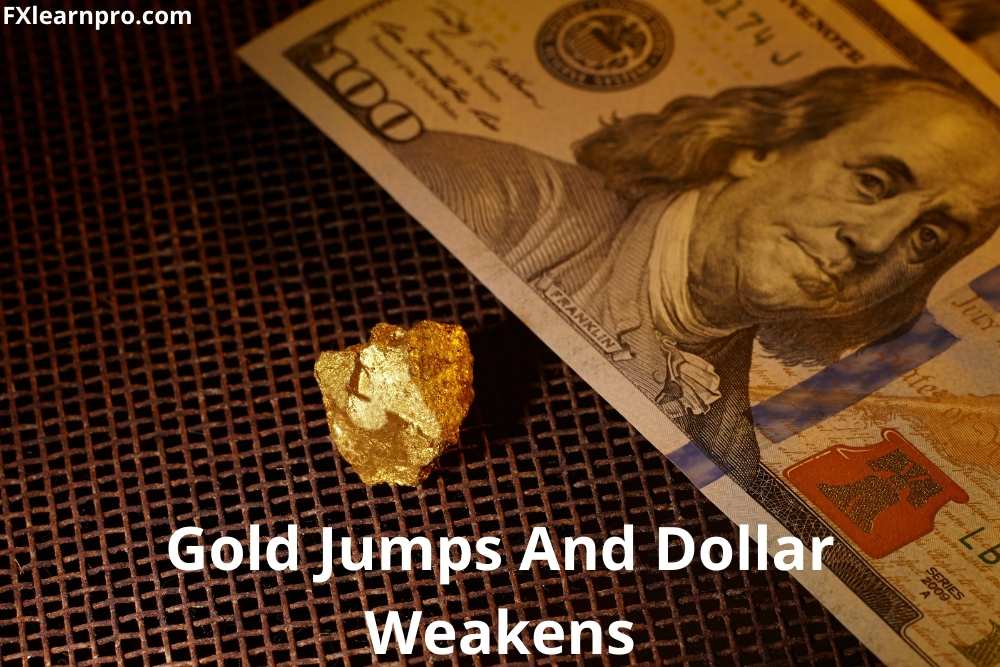 Gold Jumps And Dollar Weakens Due To Asians’ Positive Sentiment

In Asia on Monday morning, gold was higher, firming in choppy trading. A weakening dollar boosted gold prices, but a shift to riskier assets in Asia limited gains.

Since hitting a three-month low, gold has had a mainly positive performance. The price of gold futures increased by 0.41 percent. For the Memorial Day holiday in the United States, federal government offices, stock, and financial markets, and the Federal Reserve will be closed.

Gold’s underperformance has been attributed in part to investors moving to cash as equities markets dropped, as well as Chinese lockdowns. June is traditionally a gloomy month for gold, but the seasonal trend looks to have been pulled ahead one month.

On Monday, the European Union’s intentions to enforce an oil embargo on Russia appeared to be on the verge of collapsing, just hours before a summit meeting of member states’ leaders.

The EU intended to have finalized measures to stop buying Russian crude oil. However, the new sanctions package, the EU’s sixth since Russia invaded Ukraine, requires unanimous support from member states to take effect and has been met with opposition.

The failure to get an agreement on oil has damaged the package in other areas. The proposed plan also removed a proposal to prohibit Russian investment in European real estate.

Oil prices surged on Monday, reaching their highest level in more than two months, as traders awaited the outcome of a planned European Union conference on Russian oil import bans.

While geopolitics remain crucial, much of the impact of Europe’s reduced reliance on Russian energy has already been factored in.

On Sunday, EU governments failed to reach an agreement on a Russian oil embargo, but talks on a solution to block seaborne deliveries while permitting pipeline imports will continue ahead of the summit.