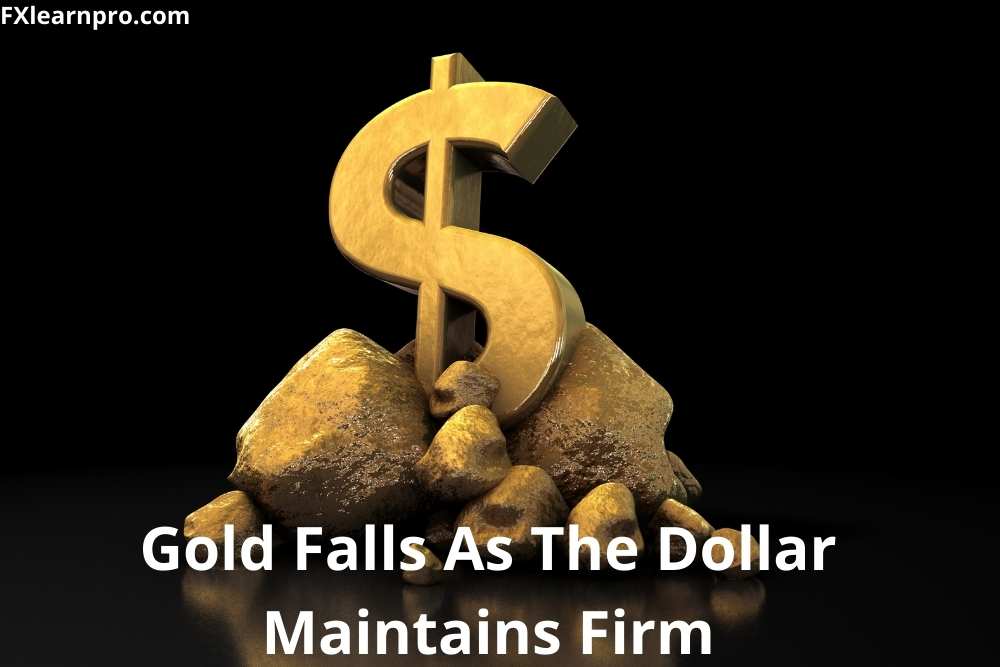 Gold prices dipped on Tuesday as the dollar rose on predictions of more sanctions against Russia and possibly more vigorous interest rate hikes by the US Federal Reserve to battle inflationary pressures.

As the anticipation of new sanctions against Russia intensified, the dollar index stayed flat following three days of increases.

Gold becomes less desirable to holders of other currencies as the dollar strengthens.

ConocoPhillips is working to repair the leak at its Alpine field, according to the Alaska Oil and Gas Conservation Commission, because the gas volume lost in the hole discovered a month ago resulted in a decline in oil output.

Almost 300 of the field’s 400 employees were briefly evacuated when the leak was found.

On Tuesday, the dollar traded in a limited range, while the euro sank as new limitations were reported. As investors await the minutes, the currency has been bouncing this week.

On Monday, April 4th, the UK Treasury announced that it has requested that the Royal Mint produce one NFT by the end of the year.

The NFT was one of a spate of statements made by the UK’s Economic and Finance Ministry in an effort to position the country as a global cryptocurrency hub.

Ralph Lauren, an American fashion firm, owns multiple trademarks for its brand and logo in the metaverse.

European equities rose once more, as bond yields stayed below recent highs because of US inflation data which will determine how swiftly the Federal Reserve raises rates.