Gold Falls After Reaching The $2000 Mark 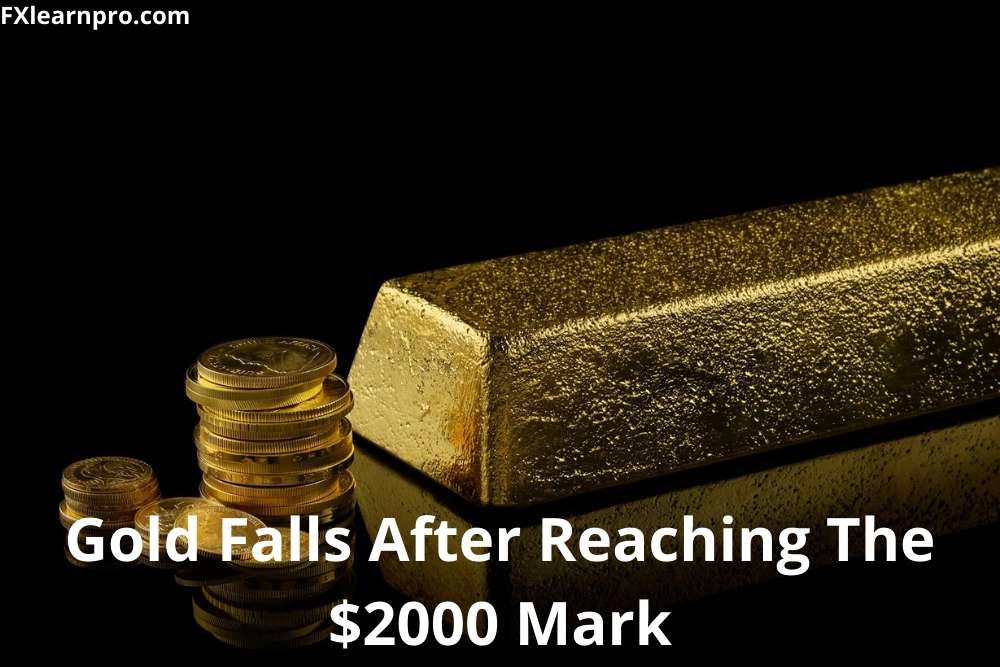 Gold Falls After Reaching The $2000 Mark

After topping $2,000 during the previous session, gold fell down in Asia on Tuesday morning. The dollar was reaching a two-year high, reducing the appeal of the safe-haven yellow gold.

Gold futures were down 0.24 percent as the Ukraine conflict raged on and inflation fears grew. However, gold lost most of its Monday gains as the dollar and 10-year Treasury yields in the United States firmed.

The Federal Reserve of the United States is likewise expected to raise interest rates in its next two sessions, while yields on the benchmark 10-year Treasury note have fallen from recent highs.

The dollar, which usually goes in the opposite direction of gold, climbed to its highest level in two years. Gold has the potential to break above $2,000 in the coming week or so, notwithstanding the strength of the US dollar.

A small modular nuclear reactor (SMR) designed by Rolls-Royce (RR) is expected to get UK regulatory certification by mid-2024 and be able to generate grid power by 2029. SMRs are expected to reduce reliance on fossil fuels and reduce carbon emissions, according to policymakers.

After supporting Rolls-$546 Royce’s million investment round to create the country’s first SMR reactor, the British government urged its nuclear regulator to begin the approval process in March.

Oil prices increased on Tuesday as investors worried about a worldwide supply shortage following Libya’s decision to halt certain shipments and as Shanghai industries prepared to restart following the COVID-19 closure. The price of Brent crude futures increased by 0.5 percent.

With the dollar trading at a new two-year high, gains were restricted. Oil buyers holding other currencies are harmed by a rising dollar.

Both benchmark contracts soared more than 1% earlier in the session after reaching new highs in response to the Libyan political situation. Due to political protests, the country said it was unable to deliver oil from its largest oil field and had to shut down another.

The new supply disruption occurred just as China, the world’s largest oil importer, was expecting demand to increase as manufacturing plants in Shanghai prepared to reopen.