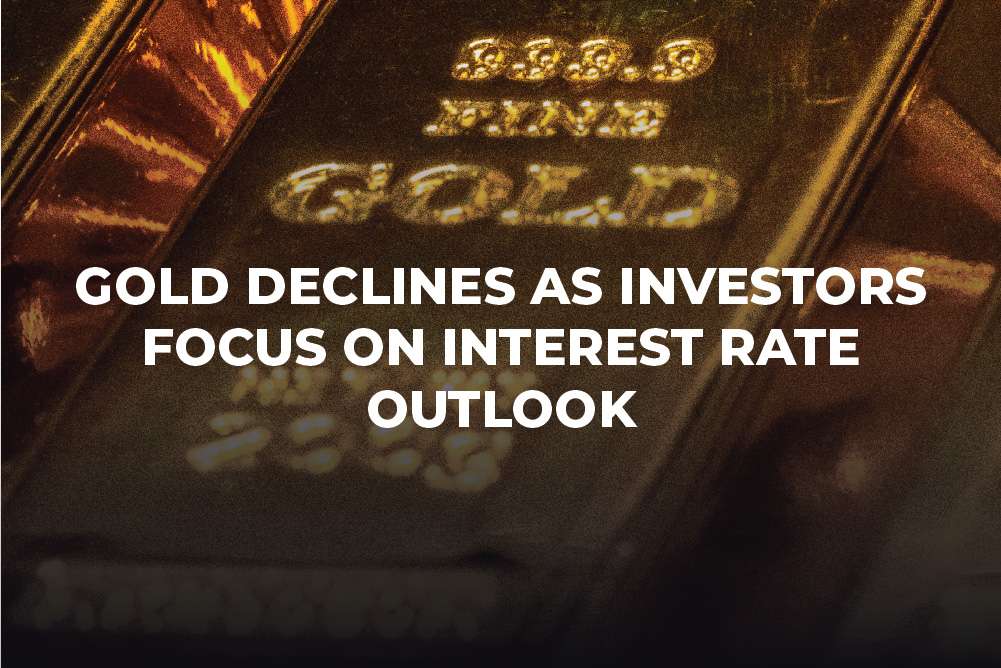 Tuesday morning in Asia, gold prices were down. Investors are assessing the prospects for additional monetary policy tightening and how it would affect global growth as it hovers close to an 11-month low.

Investors are closely watching the meeting of the U.S. Federal Reserve to learn how aggressively the Fed will raise interest rates. The Fed may not need to tighten policy as dramatically as markets had anticipated, but the rate-hiking cycle may continue into the first quarter of 2019.

After rising by more than $5 a barrel the previous session, oil prices lost pace. Concerns about a recession that will eliminate demand somewhat outweigh those about supply being tight. Crude prices are already soaring.

Officials from Saudi Arabia, the Organization of the Petroleum Exporting Countries (OPEC)’s de facto leader, did not, however, make it plain that a rise in output was guaranteed.

In the medium term, it seems unlikely that OPEC and its partners, which include Russia, will increase supply more aggressively than anticipated.

A weaker U.S. dollar was supporting oil prices and was trading near a one-week low. It had made oil with a strong dollar component slightly more affordable for buyers using foreign currencies.

The world’s largest oil user, the United States, was expected to have lower gasoline stockpiles last week, although crude and fuel supplies may have increased.

The new Russian business that will run the oil and gas Sakhalin-2 project has not yet been announced to the Japanese government.

A crucial source of gas supplies for Japan could be cut off as a result of a decision signed by Russian President Vladimir Putin that transfers management of the gas and oil project Sakhalin-2 to a new corporation.