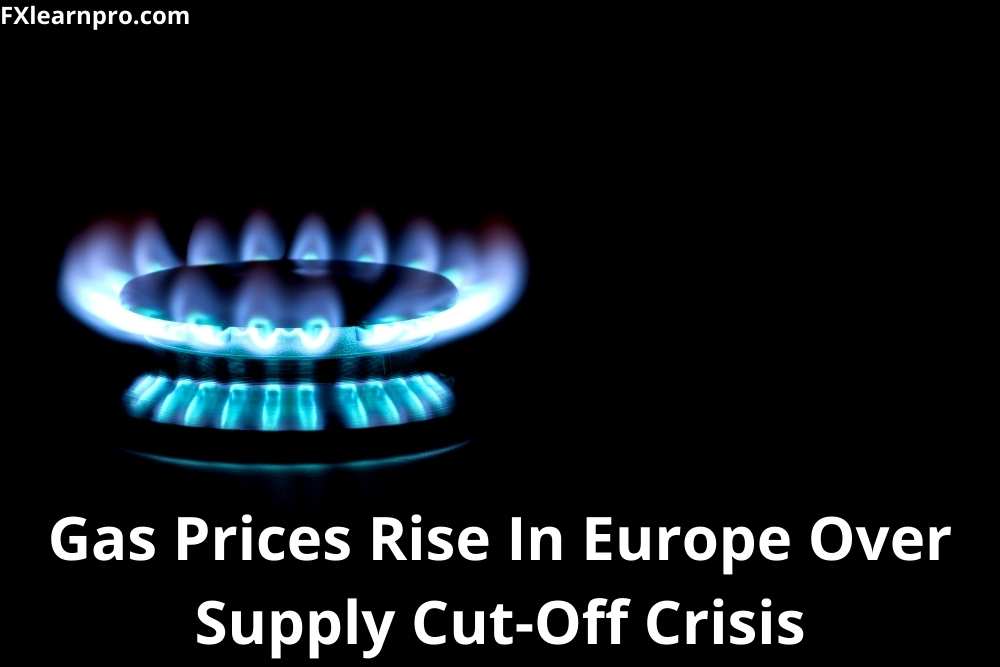 Futures on the benchmark index increased by as much as 8.1 percent. Supply is likely to be restricted, with Gazprom (GAZP) stating that there is currently no solution to problems with the gas turbines that are required for the pipeline’s operation.

As a result, big European customers are being forced to withdraw gas from reserves they had built up for the winter when consumption generally peaks.

Moscow has cut off shipments to main buyers in Germany, France, and other European countries, prompting the European Commission to accuse Russia of blackmailing them with its energy.

To make up for the gap, the continent has increased liquefied natural gas imports. However, it is competing for cargoes with Asian purchasers at a time when the global market is overstretched. This year’s supply is being limited due to an extended outage at the Freeport LNG plant in the United States.

Reduced gas flows from Russia on Monday threatened an energy crisis in winter if reserves were not supplied, prompting Europe’s biggest Russian gas purchasers to scramble for alternate fuel supplies and even consider burning more coal.

Faced with decreased Russian gas flows, Germany unveiled its latest plan to expand gas storage levels and warned it would restart the coal-fired power facilities it had planned to phase out.

After the West implemented sanctions in reaction to Moscow’s invasion of Ukraine, a gas transit route to Europe, as well as a key wheat supplier, Europe had only itself to blame for the gas problem.

The oil issue adds to European policymakers’ headaches, which already include rising inflation in household electricity bills and food costs.

German initiatives will include an auction mechanism that will begin in the coming weeks to encourage the industry to consume less gas and financial assistance for Germany’s gas market operator to load gas storage solutions more quickly.