Gas Prices In Europe Fall After Strike In Norway Ends 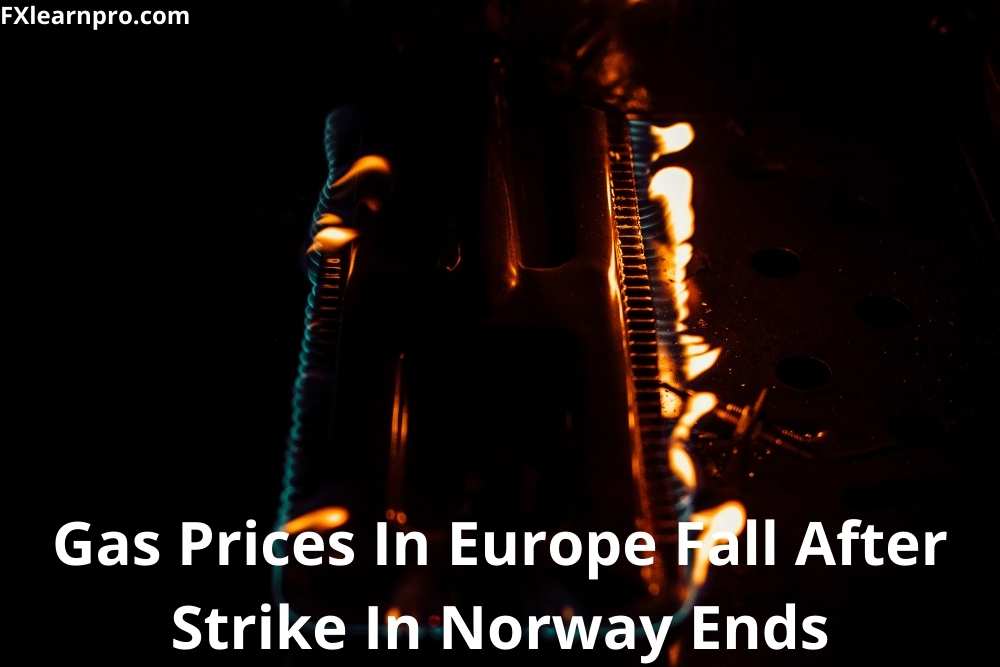 Gas Prices In Europe Fall After Strike In Norway Ends

The European gas prices on Wednesday fell sharply after a strike in the Norwegian oil and gas sector that threatened a 13 percent export cut ended overnight.

The strike began on Tuesday and initially had little effect on gas supply, but a planned escalation on Wednesday might have resulted in a 13 percent reduction in Norwegian gas exports.

Workers in the offshore oil and gas industry quit their jobs. The Lederne trade union, which has more than 1,300 members, declared a strike because suggested increased pay did not keep pace with the cost of inflation. Three fields were shut down due to the strike, and further strike action was planned for Wednesday and Saturday.

However, the Norwegian government made the “compulsory pay arbitration” proposal late on Tuesday to essentially put an end to the strike by offshore workers.

In a statement, Labor Minister Marte Mjos Persen stated that the announced escalation “has crucial implications in the current scenario, both in regard to the energy crisis and the geopolitical position we’re facing with conflict in Europe.”

The minister further said, “In most of these situations, the parties must work together to resolve the issue. However, I have no option but to interfere in the conflict since it might have such profound social repercussions for all of Europe.”

According to Norwegian law, the government may step in under specific circumstances to compel parties to a labour dispute to appear before a wage board that will make the final decision.