Fidelity And Charles Schwab To Create A Crypto Platform 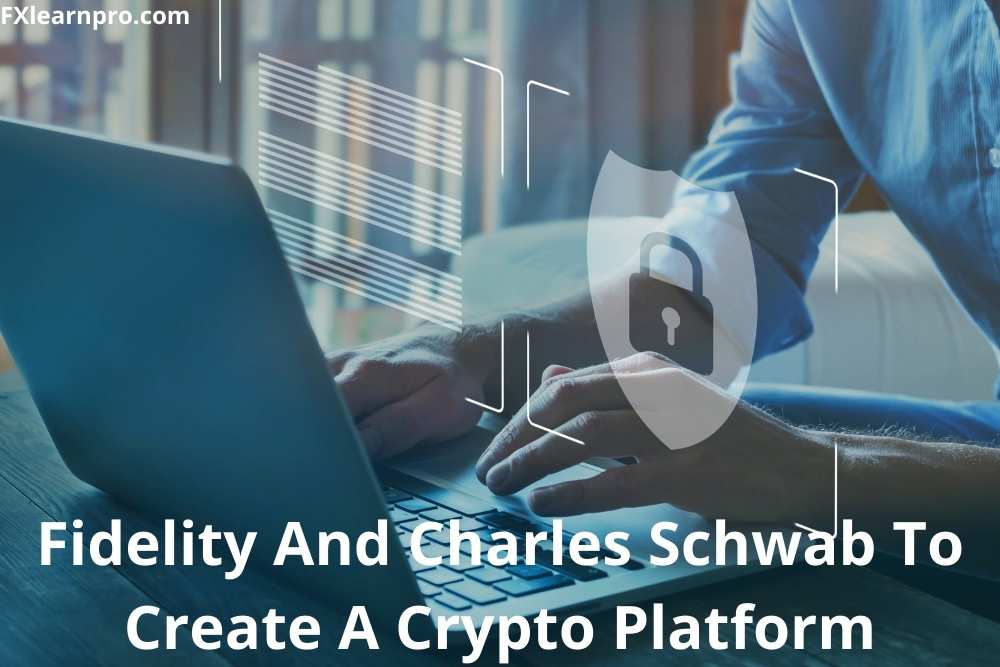 Fidelity And Charles Schwab To Create A Crypto Platform

Citadel Securities and Virtu Financial, both market makers, are said to be working on a crypto trading platform with Fidelity and Charles Schwab. The platform will be available by the end of the year or in early 2023.

Schwab says it has no immediate plans to offer direct crypto trading to customers because it is waiting to see how regulators decide to regulate the crypto market.

Citadel Securities and other industry experts are collaborating to build an efficient, transparent, and safe crypto marketplace with agreed-upon standards and best practices.

Fidelity supports efforts to improve the efficiency of the digital asset market and give investors more options for obtaining liquidity. Investors can only buy cryptos from specialist exchanges in the present crypto market.

Following the utter collapse of Terra’s Luna Classic token (LUNC) and its companion stablecoin, UST, investors ran for the hills.

A hard fork was conducted regarding the de-pegging of UST from the US dollar, which resulted in the collapse of Terra’s original LUNA. As a result of this occurrence, the original Terra token was renamed LUNC, and a new token, LUNA, was launched.

Despite the fact that the total number of addresses holding LUNC tokens increased significantly last month, the value per LUNC token appeared to be seeking new lows.

After attackers exploited a liquidity provider (LP) issue, Osmosis, a decentralized exchange (DEX) built on the Cosmos network, was stopped right before Christmas. The problem was initially reported on the official Cosmos Network page on Reddit.

The Reddit article was swiftly taken down, but not before criminal actors exploited a flaw in the Osmosis exchange, stealing $5 million from liquidity pools.

According to RoboMcGobo, the problem was actively exploited by a limited number of users and evidently unintentionally by a few others.

Human rights groups have submitted an open letter to the US Congress in favor of a responsible crypto policy, hailing Bitcoin (BTC) and stablecoins as critical instruments for tens of millions of people seeking democracy and freedom.

The letter comes barely a week after an anti-crypto official response pretending to be from the scientific community was sent to Congress.