Ericsson Puts Off All Operations In Russia 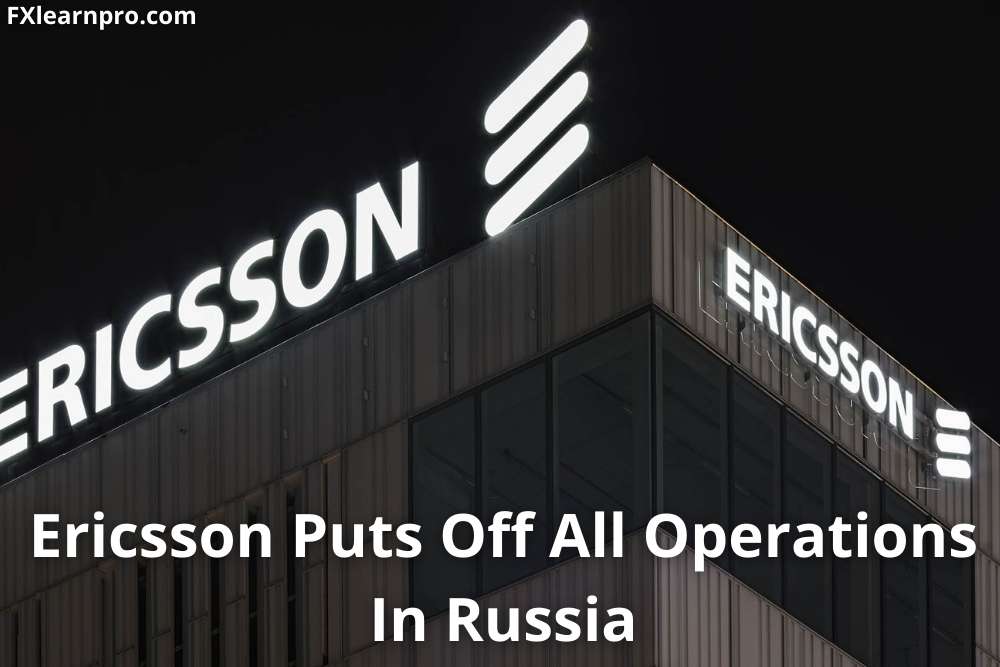 Ericsson Puts Off All Operations In Russia

Ericsson (ERICAs), a Swedish telecom equipment maker, announced on Monday that its operations in Russia would be suspended indefinitely.

In view of recent developments and EU sanctions, Ericsson has decided to halt all affected activity with Russian customers indefinitely.

Ericsson said it will put aside $95 million in the first quarter for asset impairment and other unusual costs associated with the transition.

Ericsson halted delivery to Russian customers in February. In Russia, employees will be placed on paid leave.

Elon Musk has turned down Twitter’s offer to join its board of directors, a dramatic shift in a week in which the billionaire became the company’s largest shareholder, and the company has warned of more drama and distractions ahead.

In a note posted on Twitter, Twitter CEO Parag Agrawal stated that the company’s board of directors had extensive discussions with Musk, but he did not elaborate on the basis for Musk’s decision.

The scheduled appointment was set to take effect on Saturday, preventing the world’s richest man from becoming a majority shareholder of more than 14.9 percent of Twitter’s common shares.

Musk has a net worth of $274 billion dollars. Musk was still mentioned on Twitter’s management board on its website as of early Monday, despite the unexpected announcement.

The news of his investment sparked a flurry of speculation about his plans, which ranged from a full takeover of the platform to actively participating in corporate decisions.

He published another poll a day after becoming Twitter’s largest shareholder, this time asking people if they preferred an edit button, a long-awaited function on which the company has been working.

Goldman Sachs Asset Management will absorb NN Investment Partners, which was previously part of the NN Group (GSAM). Solomon wants to diversify the bank’s earnings so that it may focus on more predictable areas like consumer banking, wealth management, and asset management.