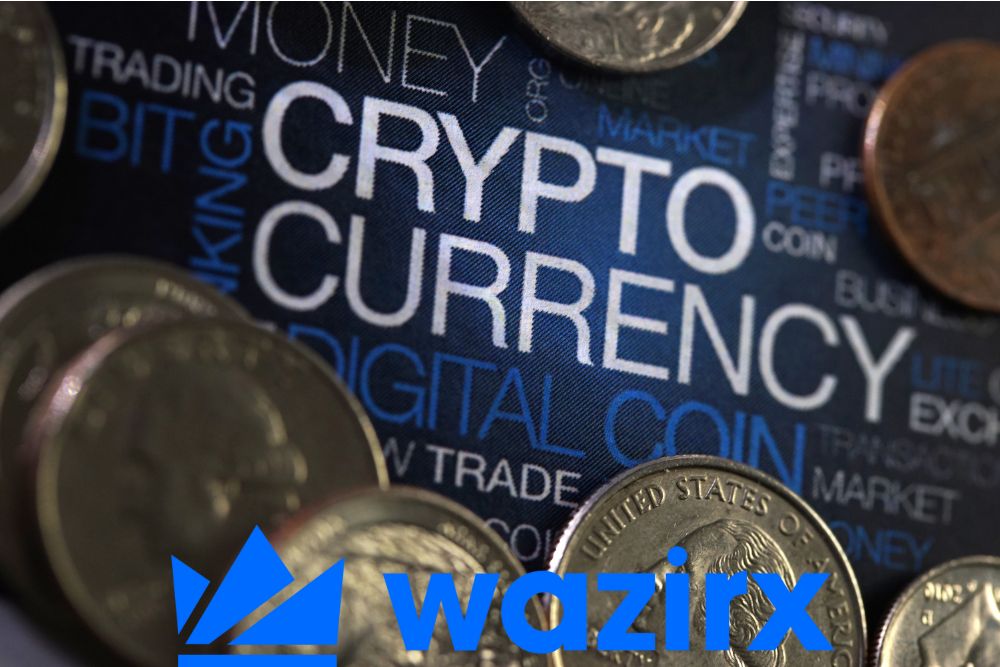 A popular crypto news India shocked the industry this week. A revenue enforcement agency is looking into a cryptocurrency exchange in India as part of a money laundering investigation. ED raided the assets of WazirX director Sameer Mhatre.

On Friday, the Enforcement Directorate (ED) announced that one of the directors of Zanmai Lab Pvt Ltd, which controls the well-known cryptocurrency exchange WazirX, had recently been the subject of searches.

Their bank balances of Rs. 64.67 crores have been frozen as a result of a freezing order that was issued. There was no physical address verification. The clients’ sources of funding are not checked.

The exchange, according to the FBI, actively helped around 16 fintech firms under investigation for money laundering allegations to shift their suspected criminal gains utilising the cryptocurrency method.

The investigation by the agency revealed that the exchange had an opaque ownership structure. According to allegations, the exchange failed to conduct enhanced due diligence (EDD) and failed to notify any questionable transactions (STRs).

The investigation revealed that the majority of the exchange’s transactions were not also logged on the blockchain. Investigators were previously told by WazirX exchange that up to July 2020, they didn’t even keep track of the bank account information used to send money into the exchange to buy cryptocurrency.

Zhao, however, claimed that the transaction was never finished, contrary to what was believed to have happened after Binance announced in 2019 that it had bought WazirX in a blog post.

As a technical solution, Binance exclusively offers WazirX app and wallet services. Off-chain transactions are also integrated in order to reduce network fees. All other components of the WazirX exchange are managed by WazirX.