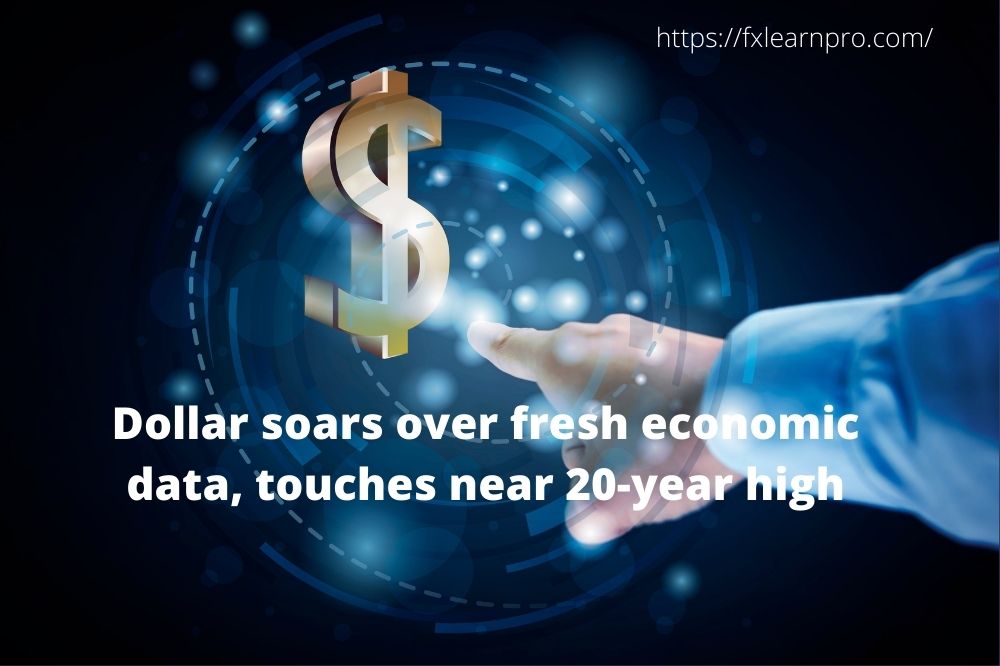 The dollar index increased by 0.4%. On the one hand, the current phase of the rally reflects expectations of a half-point increase in US official interest rates.

The Federal Reserve’s normal policy meeting pushed up US bond yields, making the dollar more appealing. Some speculate that the Fed will announce that it will reduce its bond holdings more quickly than previously indicated.

The euro was hurt by unexpectedly dismal German retail sales figures for March, the first full month’s data to reflect the impact of Ukraine’s war on consumer sentiment in the region. On a month-to-month basis, retail sales decreased by 0.1 percent.

The gap between supply and demand has widened. The euro was also weighed down by bond market movements, with expectations for Fed rate hikes at odds with the European Central Bank’s rhetoric.

The euro was particularly jittery ahead of an emergency session of EU energy ministers, where they will debate a gradual embargo on Russian oil as retaliation for the Kremlin’s invasion of Ukraine. Even in the best-case scenario, the impact is expected to increase the cost of obtaining energy supplies.

The Australian dollar could be under pressure this week, with the Federal Reserve largely supposed to increase rates by a half-point at its conference.

Analysts are concerned that it might lead to a unilateral cut-off of natural gas supplies to Europe, which would be difficult to replace in the short term.

The closure of the region’s largest financial center and a number of smaller markets for a public holiday slowed trade throughout Europe. At $1.257, the pound was unchanged versus the dollar.

A 0.40 percent rate hike would be necessary, but the federal election is coming up later this month. The Reserve Bank of Australia does not want to deliver a large rate hike during an election campaign, but it also has to convey a message to the markets that it is committed to keeping inflation under control.
More News