Dollar Index Rises To 100 For First Time In Two Years 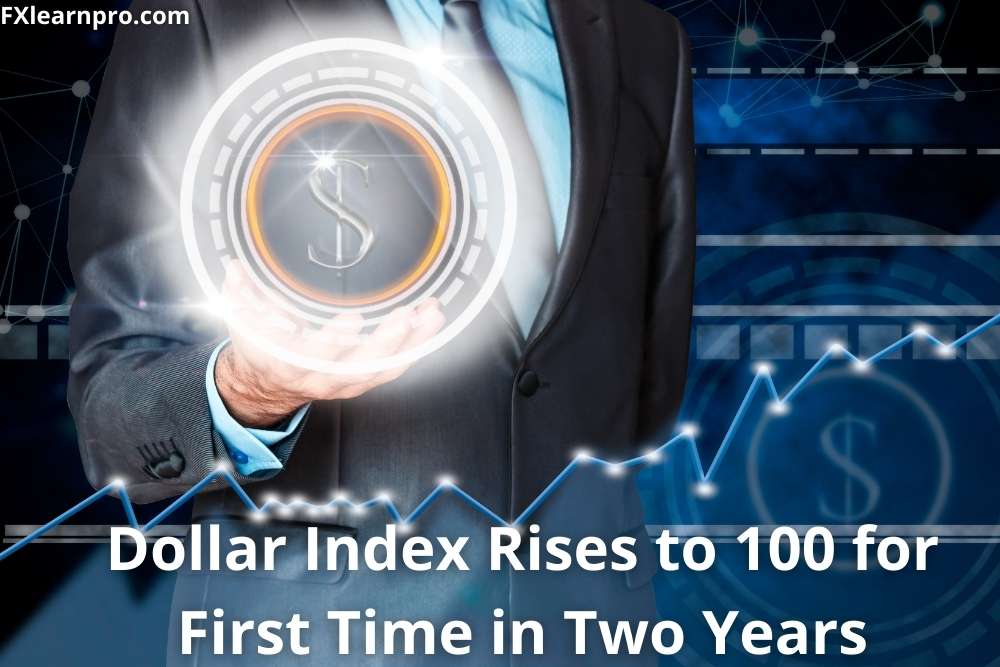 Dollar Index Rises To 100 For First Time In Two Years

The US dollar index on Friday rose to 100 for the first time in nearly two years, boosted by expectations of a faster pace of Federal Reserve interest rate hikes.

Over the last month, the dollar has gained momentum versus a few rivals, particularly against the euro, which has been weighed down by investor concerns about the economic repercussions of the Ukraine war and a possibly tense election in France.

In early European trade hours, the dollar index climbed to 100, its highest level since May 2020. It eventually lost some steam and was last seen trading at 99.876.

As the US dollar has been strengthening from the last few days, the euro falls to a new month-low of $1.0848.

On the other hand, the latest election race in France between Marine Le Pen and President Emmanuel Macron has added further pressure on the European currency.

According to a leading Forex analyst, the presidential elections in France, with the first phase to be held on Sunday, add to currency negative EUR sentiment. It is also raising investors’ concerns about the currency’s future direction.

On the other hand, the dollar gained against the yen, reaching 124.23, its strongest level in over a week and close to last month’s near-seven-year high of 125.1.

The yen has stabilized this month after plunging in March, but it is still under pressure as the United States raises interest rates and the Bank of Japan intervenes in the bond market to keep rates low.

Meanwhile, the Pound Sterling has fallen against the dollar and was last trading at $1.30475, down 0.2 percent. The Australian and Canadian dollars are stable after gaining strongly in the last weeks.

On the other hand, Bitcoin was valued at roughly $43,890 on cryptocurrency markets, up by 1%.