Is Cryptocurrency Useful For Sri Lanka Amidst Furious Economic Crisis? 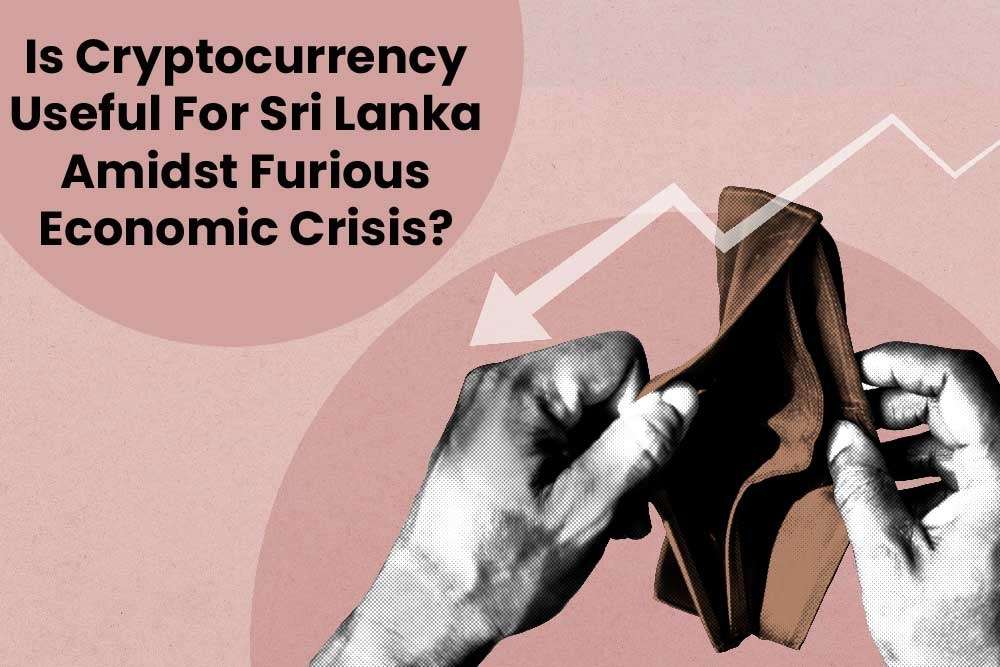 Is Cryptocurrency Useful For Sri Lanka Amidst Furious Economic Crisis?

In the middle of ongoing political unrest in the South Asian country, Sri Lanka has warned its citizens against adopting Bitcoin, claiming it is “mostly uncontrolled”. CBSL, the Central bank of Sri Lanka, reminded the public last week that it has not granted any company or other authority a license to operate in the nation.  Neither do they see cryptocurrencies as legal cash in the country. As per Directions No. 03 of 2021 under Foreign Exchange Act, No. 12 of 2017 issued by the Department of Foreign Exchange of CBSL, Electronic Fund Transfer Cards (EFTCs), such as debit cards and credit cards, are not permitted to be used for payments related to virtual currency transactions,” the bank said in the statement posted on its site.

Sri Lankan Rupee has fallen crucially against the US dollar by over 44 per cent. The Sri Lankan economy is stumbling and encountering a currency substitution risk. The country’s political leadership is getting its act together to secure a bailout from the International Monetary Fund. The process is long and time-consuming. In this, some crypto industry expert has noted that the current state of affairs has created a favourable case for crypto adoption by the Sri Lankan population. 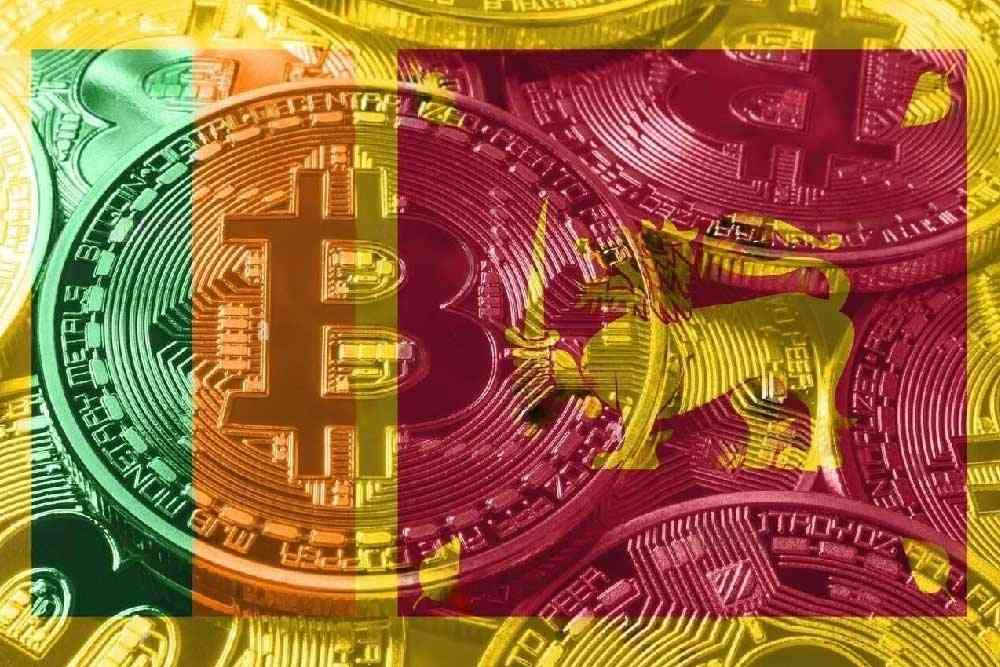 “However, Sri Lanka confronts unprecedented inflation (up to 70% by some estimates), and a flight towards commodities (gold and silver) is natural at such times. Arguably, if cryptocurrencies retain or gain in value, some flight towards crypto is also likely; especially if it is buoyed up by vested intrastate who aggressively market it as an investment to less informed retail investors,” says Utkarsh Sinha, managing director of Bexley, a boutique investment bank.