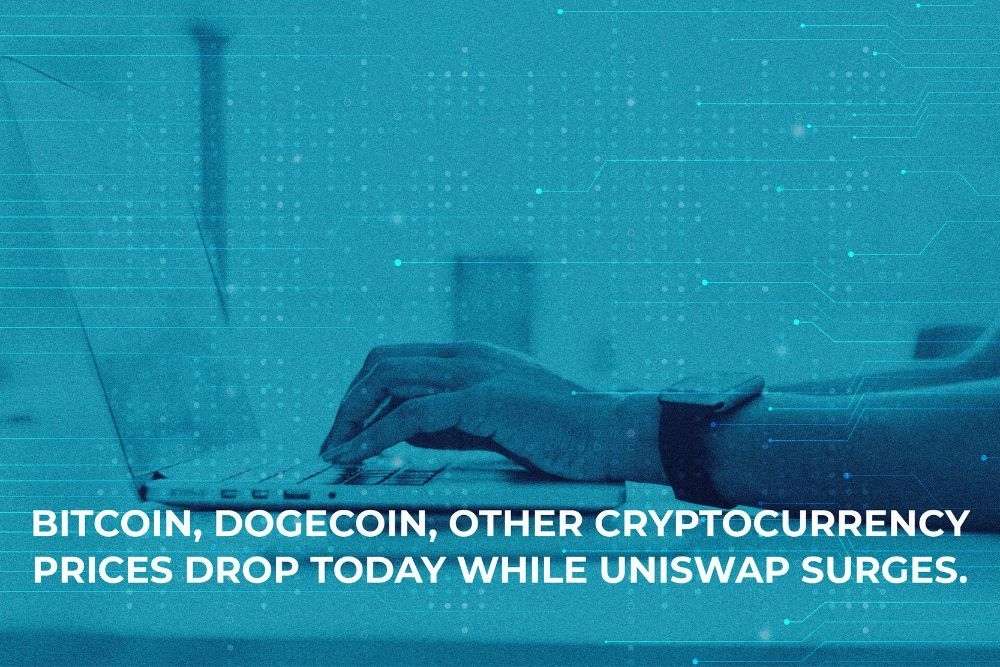 Today, prices of cryptocurrencies fell, with Bitcoin trading under the $23,000 mark. The largest and most popular cryptocurrency in the world dived deep more than a per cent to $22,151. The worldwide cryptocurrency market cap today returned above the mark of $1 trillion, even as it was down by more than 2% within the last 24 hours to $1.06 trillion, according to CoinGecko. On the other side, Ether, the coin linked to the blockchain of Ethereum and the second largest cryptocurrency in the world, fell more than 2% to $1,536. Meanwhile, dogecoin price was trading today nearly 4% lower at $0.06, whereas Siba Inu also tripped over 4% to $0.000011.

Amidst the volatile environment, Ether has risen high by more than 50% within a time a month. The co-founder Vitalok Buterin revealed that the Ether network with being 55% complete once the Merge upgrade is done in the annual Ethereum Community Conference held in Paris. Earlier in May, Buterin informed the press that the Merge up-gradation would be taking place in August. The present Ethereum Mainnet will be “merging” with the beacon chain proof-of-stake system after the upcoming upgrade.

There was an evident fall in the prices of other cryptocurrencies, including XRP, Solana, BNB, Litecoin, Polygon, Avalanche, Apecoin, Polkadot, Tron, Chainlink, Stellar and Tether, which were trading with cuts over the last 24 hours. However, there was a rise of over 3% for Uniswap. Zipmex, a cryptocurrency exchange, says that, on Sunday, it was considering a possible offer after conversations with interested parties, and due diligence should commence, according to a report of Bloomberg.

The Asian crypto exchange platform, which operates in countries including Singapore, Indonesia, Australia, and Thailand, was amongst multiple digital-asset firms facing financial strains in recent weeks. Last week it halted withdrawals as the dropout from a series of defaults spread further throughout the field.

The crypto market failed to make a recovery from the Terra collapse in May as the threat of insolvency loomed heavy over major crypto lending companies, spreading the fear factor among participants in the market.