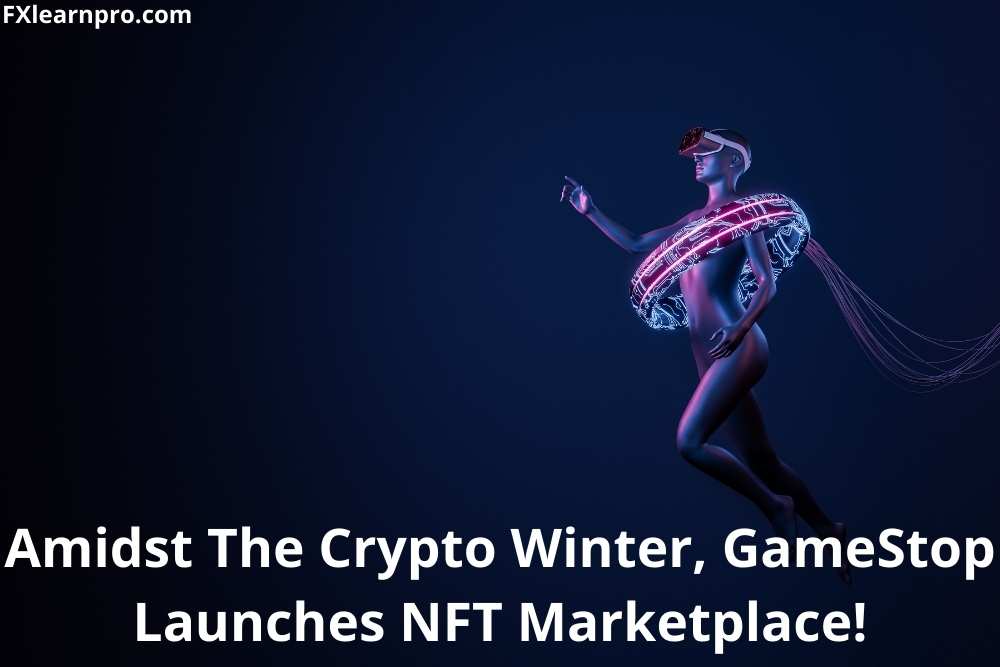 GameStop, a company launched in 1984 in Grapevine, Texas, Unites States, by James McCurry and Gary M. Kusin as a video games retailer and gaming merchandise. Since then, GameStop has made several transformations in its business and revenue model.

The most blindsiding news came on Monday, 11th July 2022, when the company launched its first-ever NFT (Non-fungible tokens) marketplace. The news was a shocker for the blockchain industry players because during this time when investors are already skeptical about the market, and the crypto assets like Bitcoin and Ethereum are trading at $19,806 and $1088, launching an NFT marketplace would be a wise decision or not.

Furthermore, the Gaming platform is thinking of expanding on the lines of Web 3.0 by launching Web3 gaming, as quoted by GameStop.

According to a report published by Salesforce, half of the NFT purchases will take place from retailers between November to December, which will ultimately lead to a market value of $54 million.

So, what do you think? Are you enthusiastic about the NFT marketplace launch or skeptical about the same?