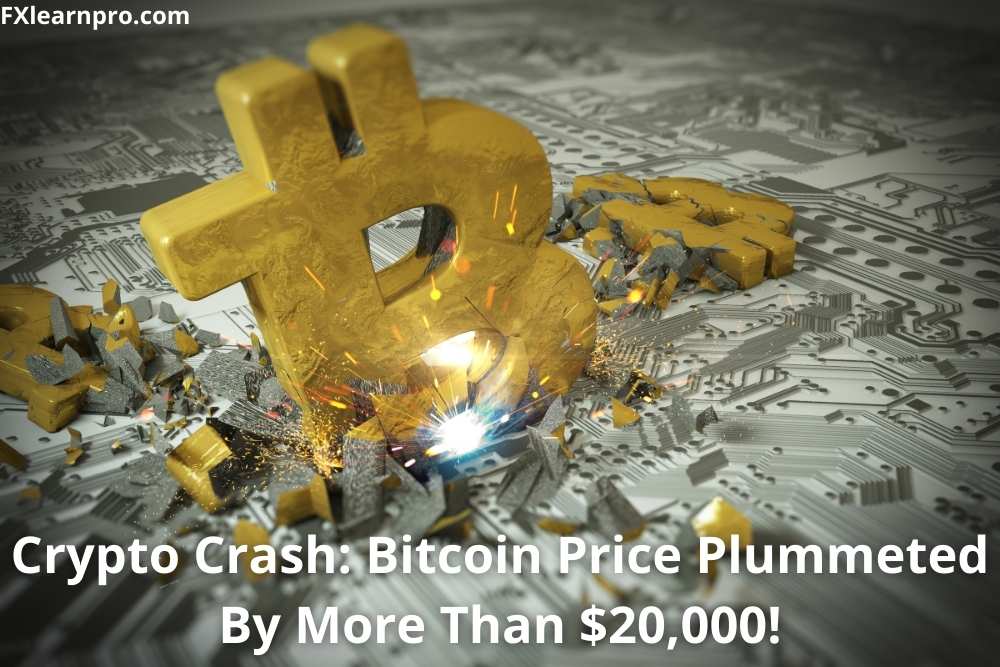 The ongoing crypto crash is because of several downturns in the global economy, including surging inflation, a war situation between Ukraine and Russia, and a sudden hike in interest rates by the U.S. Federal Reserve.

The Federal Reserve approved a rise of 0.75 percentage points to combat inflation, and according to the Wall street journal, the interest rates will continue to rise this year.

Additionally, both Ethereum and Bitcoin have lost 80% of their value in the brutal bearish trend after the cryptocurrency crash of 2017. Moreover, other coins have experienced a similar pattern, including Dogecoin, which is down by 4.9%, Solana dropped by 4.3%, and BNB has dropped by 6.5%.

These bear market bounces are further creating a liquidity crunch after Celsius, a crypto lender announced that they are halting crypto withdrawals, raising fear among investors regarding the future.

A day after this announcement, Three Arrows Capital, a Singapore-based cryptocurrency exchange, dumped $40 million of Ether tokens and invested $200 million in the Luna token, which has collapsed by now. The exchange currently stands on the verge of insolvency.

Marcus Sotiriou, a market analyst at a digital assets broker, Global block, quoted, “ Bitcoin has not retested this signal as resistance ($19,000) but if it does and rejects back down, this will be a very bearish signal.”