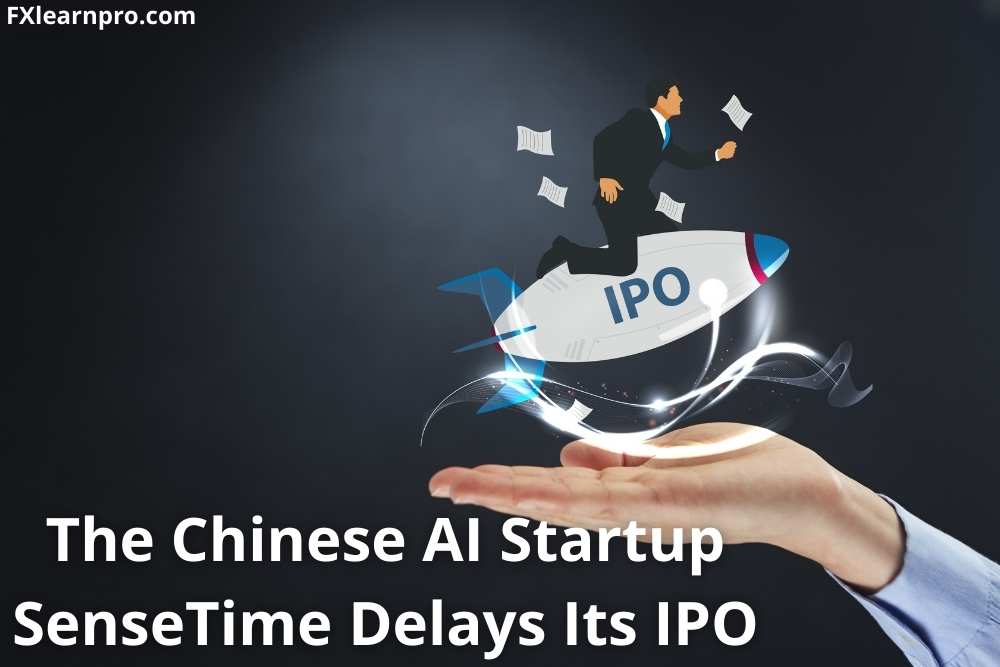 Reuters was the first to report on Monday that the business intended to cancel the offering and revise its prospectus to emphasise the potential effects of the U.S. investment ban in order to restart the IPO process.

In a statement to the Hong Kong exchange, SenseTime stated that it would provide refunds to retail investors while it worked to create an additional prospectus with an updated listing timeline and other important details. The business is still on schedule to finish the offering quickly.

The corporation was allegedly involved in creating facial recognition software that was utilised in the maltreatment of Uyghur Muslims in Western China’s Xinjiang autonomous region, according to the U.S. Treasury Department, which sanctioned the company on Friday.

Bankers were assessing investor interest in the IPO when word of the plan to add the company to the Treasury Department’s list of so-called Chinese military-industrial complex businesses surfaced on Human Rights Day, along with SenseTime’s estimated pricing.

SenseTime stated that the company will take the necessary actions to protect our interests and the interests of its stakeholders despite being caught in the middle of geopolitical conflicts.

SenseTime intended to offer 1.5 billion shares at a specific price range, according to regulatory records. This would bring the total up to $767 million, which is less than the earlier-set goal of $2 billion.

As opposed to releasing its listing price as scheduled on Friday, it discovered itself in urgent discussions with the Hong Kong Stock Exchange on a potential blacklist. SenseTime nevertheless affirmed its commitment to seeing the offering through and promised to produce a revised prospectus along with an updated listing timeline.

The U.S. government and other human rights organisations believe Beijing is committing genocide in Xinjiang, despite the fact that China denies violating human rights there. The timing for a revised IPO was not disclosed by SenseTime in a filing to the Hong Kong Stock Exchange on Monday.