CAG to Analyse Impact of Old Pension Scheme on Finance 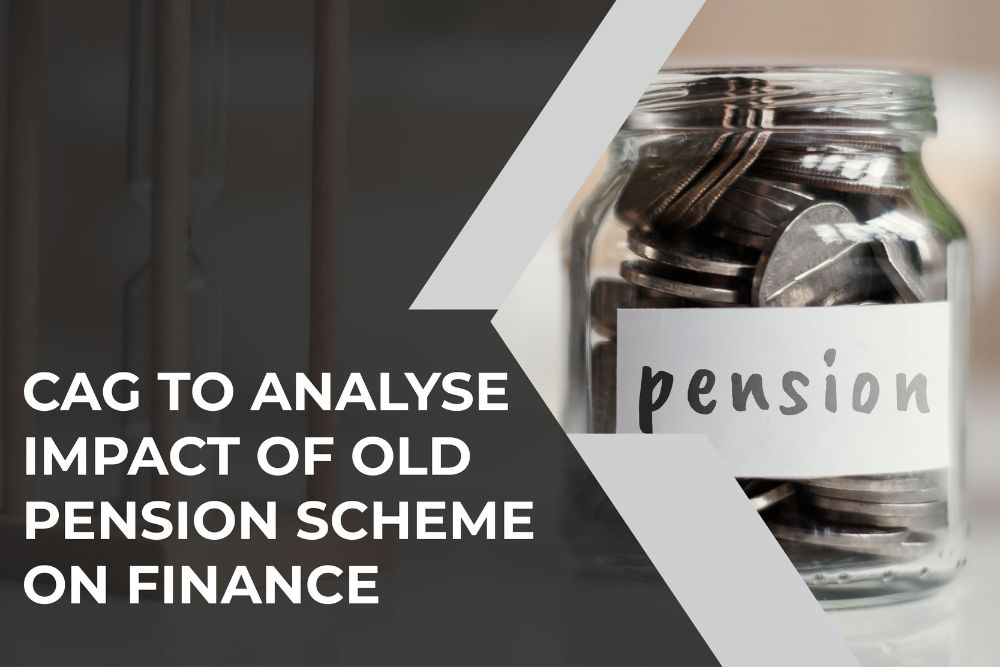 CAG to Analyse Impact of Old Pension Scheme on Finance

The government has begun working on extensive accounts of the country’s natural resources. The step will help policymakers to plan the sustainable use of these resources.

GC Murmu, Comptroller & Auditor General, says, “We are doing a modelling exercise to see how it will impact government finances.”

In addition, the Centre has formed a National Pension System (NPS). The system is for those joining government service from January 2004. It will end the expensive benefit regime.

The government has been a part of NPS for some years now. The National Pension System is a Pension Fund Regulatory and Development Authority division.

The division of CAG looks after the aspects of switching back. The various aspects include entitlement and expenses to check on the long-term and short-term impacts on the finances.

Many economists have suggested against switching back to the old pension scheme. They have warned of harmful results for the state finances.

To understand the impacts, CAG takes into account the following:

The in-depth examination of the natural resources in 28 states has given accounts. The accounts are compiled and are under the process of validation.

The department will involve technical experts to analyse the minerals and non-conventional resources.

The audit process is going smoothly after the pandemic situation. The authority official says, “Prior to Covid, we were doing on average 42-45 audits, which fell to 18-20 during the pandemic…. We are now doing 33 on average for the union government.”

Further, he adds, “For state governments, it has almost reached an average of 131, which shows that now we are almost at the same level as pre-pandemic.”

The authority will soon complete a comprehensive audit of states of health service delivery. The audit includes health management, existing infrastructure at each level, procurements and personnel available.

There will be a qualitative audit of services delivered like turnaround time taken with patients, implementation of the National Rural Health Mission and Ayushman Bharat.

Besides, the body is looking into audits of local bodies receiving government grants.