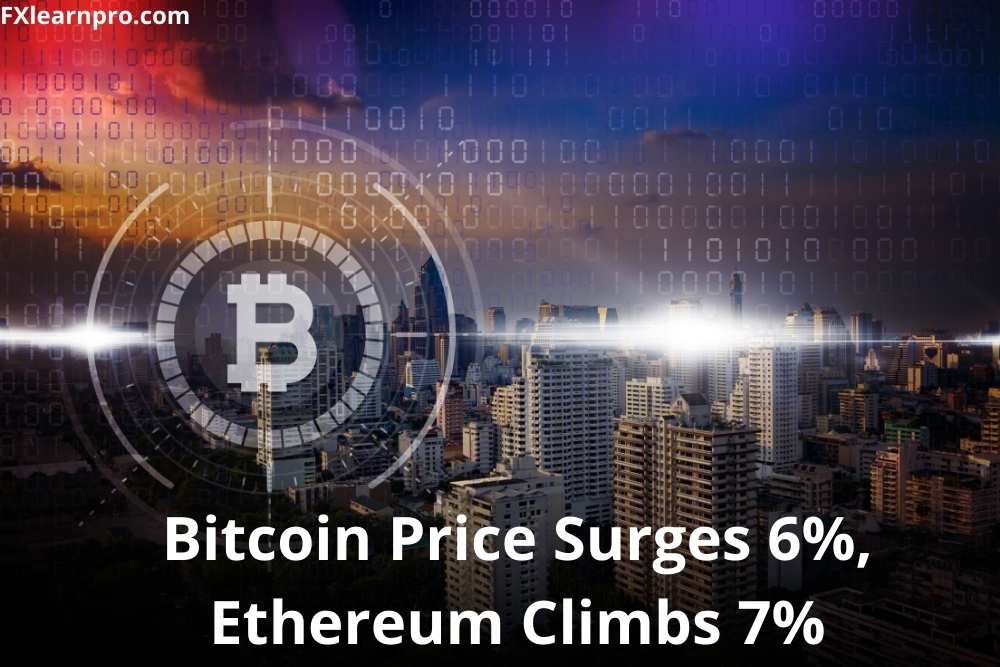 Bitcoin and Ethereum are rising again after being in a negative downtrend for several weeks. According to data, the value of Bitcoin stands at $21,663, up about 10% over the previous week. Similar to Bitcoin, Ethereum has also experienced significant increases, reaching $1,238 or 7 per cent on Thursday and 19 percent over the previous seven days.

Meanwhile, Solana is up 4%, Polkadot up 5%, Cardano up roughly 3%, and Dogecoin up 3% over the past 24 hours. It looks like the rest of the cryptocurrency market is following suit. Joe Burnett, a Blockware analyst, offers some ideas on what may be happening. He mentioned the relationship between Bitcoin and the NASDAQ. It has increased by 5% over the last five days and recent selloffs from insolvent companies.

According to him, this forced selling undoubtedly helped establish at least a temporary bottom from which the price may rise. The Bitcoin mining market also influences the price of Bitcoin.

According to hash ribbon metrics, the miner capitulation has lasted 30 days. If the price doesn’t drop any lower, there are indications that it may be concluding shortly. As miners liquidate their BTC treasuries to maintain operations, “miner capitulations increase to short term sell pressure.”

In the continuing “crypto winter,” some businesses have declared bankruptcy. There has been a wave of layoffs, and there is a liquidity crisis. Dan Held, Director of Growth Marketing at Kraken, seems to agree with it, claiming that FTX, an exchange whose CEO claims he still has billions of dollars available to use toward struggling crypto companies if necessary, has “contained” the “Mass contagion” of a continued domino effect, where the failure of one crypto company affects another.