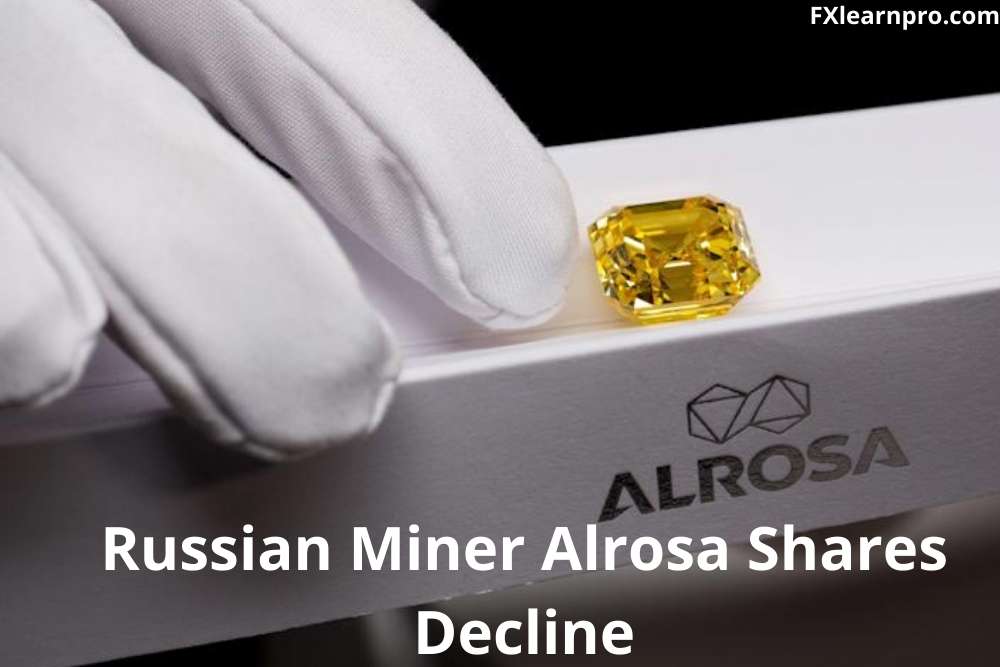 The prospect of fast global rate hikes has alarmed investors this week, with the Federal Reserve of the United States hinting that it is willing to act more swiftly than previously planned in order to combat high inflation.

The US put Alrosa on the Specially Designated Nationals (SDN) list on Thursday, effectively barring the company from using the US banking system and prohibiting it from doing business with Americans, disrupting operations in the global diamond market.

It employs over 32,000 people and mines precious stones from resources in Russia’s far east, where the climate is severe and job opportunities for miners are scarce.

Alrosa also owns a 41% share in Catoca, an Angolan diamond producer, but Catoca should be unaffected by the US sanctions.

AB Volvo anticipates the Russia-Ukraine war to have a negative impact on its first-quarter operational profitability and has set aside $423.2 million in provisions to compensate.

Volvo halted all sales, service, and manufacture in Russia in February, which accounted for around 3% of its net group sales last year.

Since the beginning of the year, the company’s stock has lost a quarter of its value due to component shortages and freight capacity, which resulted in production delays and higher expenses.

European stock markets rose on Friday, capping a tumultuous week with a positive note as investors digested the possibility of tighter monetary policy. The DAX in Germany was up 1.4 percent, while the FTSE 100 in the United Kingdom was up 1%.

The DAX is down roughly 1.2 percent, and the CAC 40 is down 1.9 percent, so European equities markets are set to close the week considerably negative.

The prospect of fast global rate hikes has alarmed investors this week, with the Federal Reserve of the United States hinting that it is willing to act more swiftly than previously planned in order to combat high inflation.